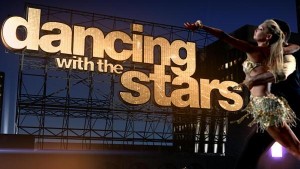 The dancers will be unleashed for 90-minutes of action packed dancing, produced by Faculty Productions in association with BBC Worldwide, Charlotte guests will have a front row view to exciting and romantic performances, from choreography never before seen on the show, to some of the most memorable numbers from all ten years of Dancing with the Stars.

To find out more information or for tickets click here.

Best STRAIGHTOUTTA Memes On The Internet