Plymouth County is now officially moving forward with its plans to build a massive new solar array on a 106-acre piece of land, what would be the biggest the town had ever seen.

The new solar array will cost an estimated $30 million to build, and would produce about 18 megawatts of energy, enough energy to fully power about 2,000 homes per year. This clean energy will offset more than 600 million total pounds of CO2 in our atmosphere.

Once the array is built the county would be offering energy discounts to anyone in the area.

But some town officials and a number of local environmental groups objected, and suggested that taking the trees down, exposing the aquifer and developing a rare ecosystem seriously undercut the arguments for solar power. 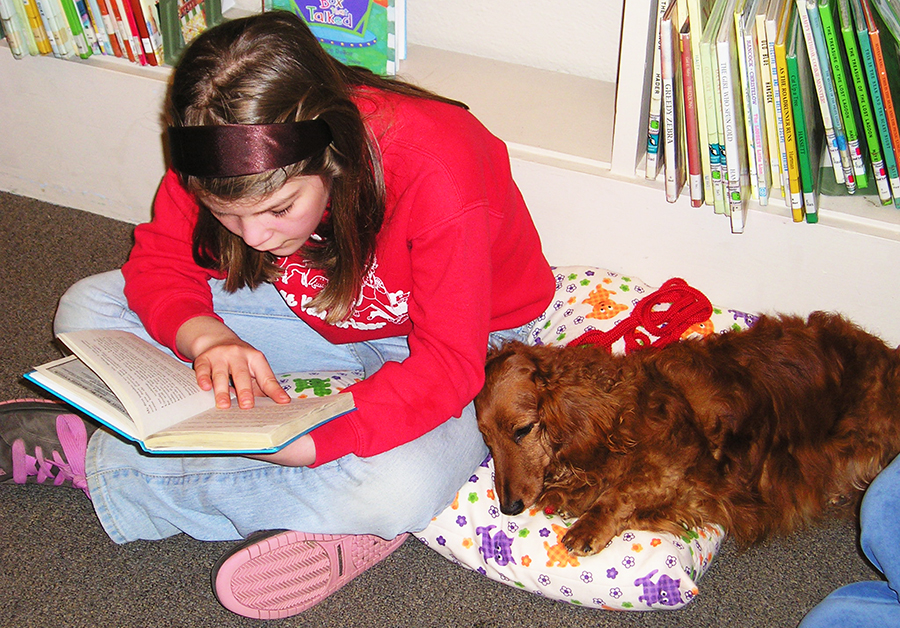 Women Extends Ultimate Forgiveness After Her Son Died From Being Locked...