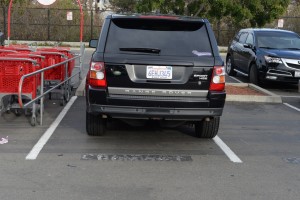 The mother of a 15-month-old son who just died from heat exhaustion after the father left him locked in a car with the windows rolled up on a hot summer day has just extended the ultimate forgiveness.

Lindsey Rogers-Seitz remarked that her husband, Kyle Seitz was extremely distraught after bringing their son to a hospital. She told him that she loves him and made sure he looked at her.

“Of course I forgive him. But it doesn’t mean that our lives aren’t different now. So we have to move forward with a new different reality for us, and it’s always going to be that way.” she commented.

Kyle had planned to bring his son Benjamin to daycare but instead, went to work and left Benjamin inside the car on July 7. The temperature was in the upper 80s that day.

The local police investigation is still ongoing as the official cause of death has not been determined.

Lindsey said that she is starting a website in her son’s memory to raise awareness of the problem.

On average, over three dozen children die of hypothermia in cars every year in the United States, and even more die from heatstroke each year. In most parts of the United States, car interiors can reach well over 110 degrees even when the outside temperature is in the 60s.

Savannah Has Just Been Ranked As One Of The Friendliest Cities... 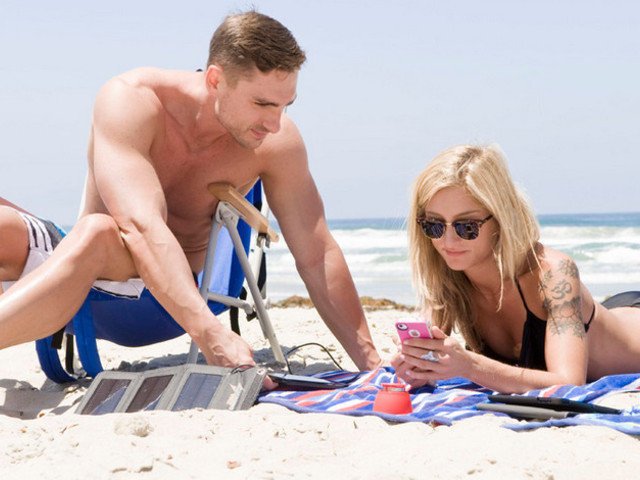