A Republican Super PAC has just set up an interview with a pre-teen girl and Republican Senate Candidate Roy Moore.

12-year-old Millie March has become somewhat of an internet sensation for her passionate pro-Trump videos.

The organizer of the interview was the ‘America First Project’ Super Pac, a political advocacy group that was recently founded by former Breitbart staff members and Trump supporters.

Moore has been accused by several women of sexually assaulting them when they were teenagers and Moore was in his 30s. 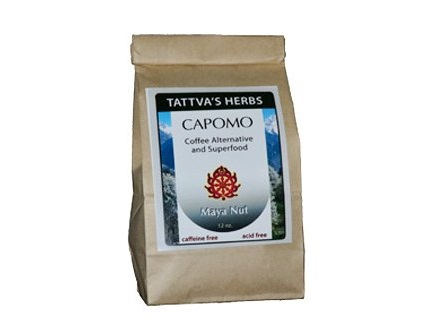 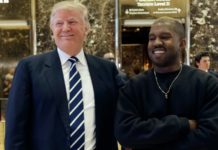