The website ApartmentList.com just surveyed 13,000 of their renters in the top 30 largest metro areas in the country, asking them how satisfied they were with the dating scenes in their city.

Out of 30 major metropolitan areas surveyed, these were to top 10 best performing cities:

Riverside, CA saw the worst scores, with only 28% of respondents saying that they were happy with their dating opportunities. The nation’s top tech hubs – Seattle, Denver, and San Francisco – also perform below average.

Do you think Raleigh is a good city for dating?

Let us know your experiences in the comments below: 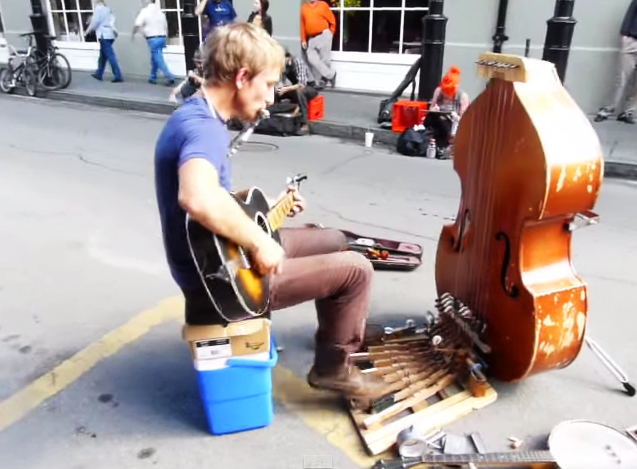