One of the largest crowdfunding websites in the world has recently changed is policies to no longer allow campaigns that relate to abortions.

The site has been touted as an alternative to KickStarter.com that is more accessible to people in need of smaller amounts, often for personal causes like medical bills, house repairs and scholarship funds, but recently the site has removed fundraising campaigns that relate to abortion. This week the site announced and update to its guidelines to say that that it will no longer allow campaigns that involve “termination of life,” “weapons & violence,” “adult material” and other content including; 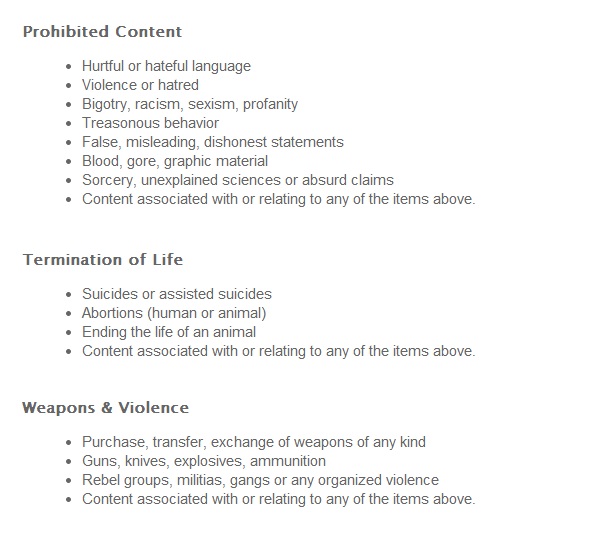 GoFundMe.com is a private San Diego-based web-company that calls itself, “the world’s #1 personal fundraising website.” It differntiates itself from other crowdfuning sites such as Kickstarter or Indiegogo by targeting smaller campaigns for more personal needs, rather than product launches and major business funding.

At this point, Kickstarter and Indigogo are still allowing pro-abortion pages such as “The Abortion Diary Podcast Tour” and “ShareWithThree: A Website for Women and Partners to Share Their Abortion Experiences.”

What do you think about GoFundMe’s decision?