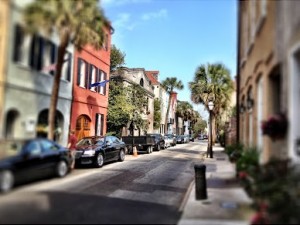 Some of the most iconic streets on the east coast are now in danger of rising sea levels. According to a report that was just released by the ‘Union of Concerned Scientists’, Charleston’s Historic District was one of the key landmarks (a total of 50 were identified around America) that was identified as being threatened by rising sea levels.

Scientists say the entire district is in urgent need of protection from climate changes ranging from sea level rise to floods.

The broader 84-page report is entitled “National Landmarks at Risk”, and it mentions such varied sites as NASA’s Johnson Space Center in Houston, Statue of Liberty, the Bandelier National Monument & Santa Clara Pueblo in New Mexico and the Bering Land Bridge National Monument in Alaska. 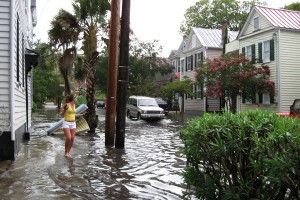 “Even on sunny days, extreme high tides cause saltwater to back up through storm drains onto the roads, snarling traffic and sometimes forcing businesses to close,” the report remarked.

The report also noted that while the city is building new pump stations and drainage tunnels, water could back up when rainfall exceeds the capacity of the new systems.

It concluded that “Charleston will have to be as aggressive in protecting itself from present and future climate change as it has been in preserving the city’s cultural past.”

50,000+ Baseball Fans From Around The World Are Descending on Upstate...

Over $1 Million of Marijuana Seized Near New Orleans 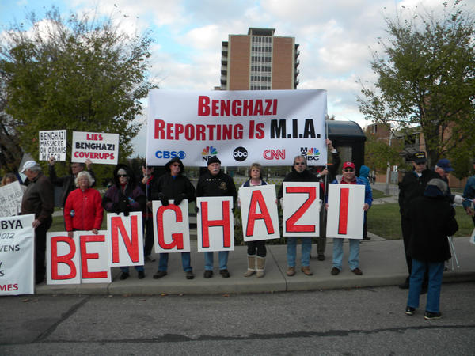