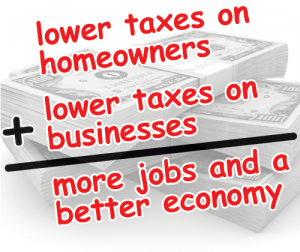 Georgia state leaders have now introduced a bill that will both lower taxes and add an estimated 14,000 new jobs.

In order to offset the decreased taxes and keep government services at a high level, the bill would expand sales tax to groceries and digital video games and movies, as well as closing some business tax breaks and increasing the cigarette tax.

Critics say low-income people will be harmed by it through higher cigarette taxes, but supporters claim the resulting jobs are more than make up for a slight tax increase on some low-income people.

“Ultimately, this bill answers the need for an updated tax system that is flatter, fairer, and puts our families first,” said Rep. John Carson, who nicknamed the new bill the ‘More Take Home Pay Act’.

The bill would in essence;

– Reduce the income tax rate for businesses and individuals to 4%

– Increase cigarette tax from 37 cents to 65 center per pack

Please let others know about this new state tax bill;

The Greatest Rock Bands of The 90s Will All Be In...

This Company Found A Creative Way To Change Kids Lives in...

$15 Million Worth of Pot Plants Seized Near Bluefield, WV 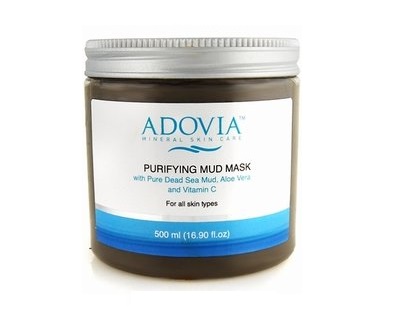