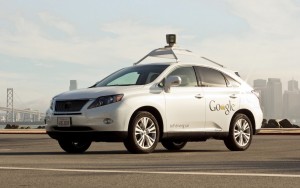 Google’s ‘autonomous vehicles’ are about to begin test driving on over 70 miles of Northern Virginia highways as part of a new national testing program to see how safe robot drivers can be.

The Richmond Times-Dispatch just reported that the new initiative, to take place around Richmond, was announced at a meeting of the Intelligent Transportation Society of America in Pittsburgh.

The Virginia Tech Transportation Institute will oversee the project, which will be taking place on portions of Interstates 95, 495 and 66, as well as on U.S. 29 and U.S. 50.

Test tracks will be used to certify the vehicles before they will be allowed on the highway.

Honey Boo Boo Was Not Canceled Because of Sex Offender 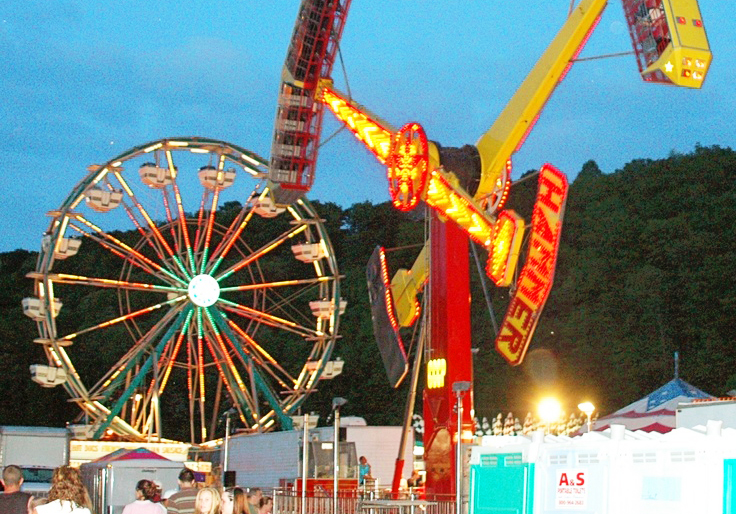