Mellencamp just released his latest album, Plain Spoken, on September 23, 2014 to widespread critical acclaim and has chosen Augusta to play his new album live (as well as many of his classics).

To purchase tickets or to find out more information about John Mellencamp in Augusta click here. 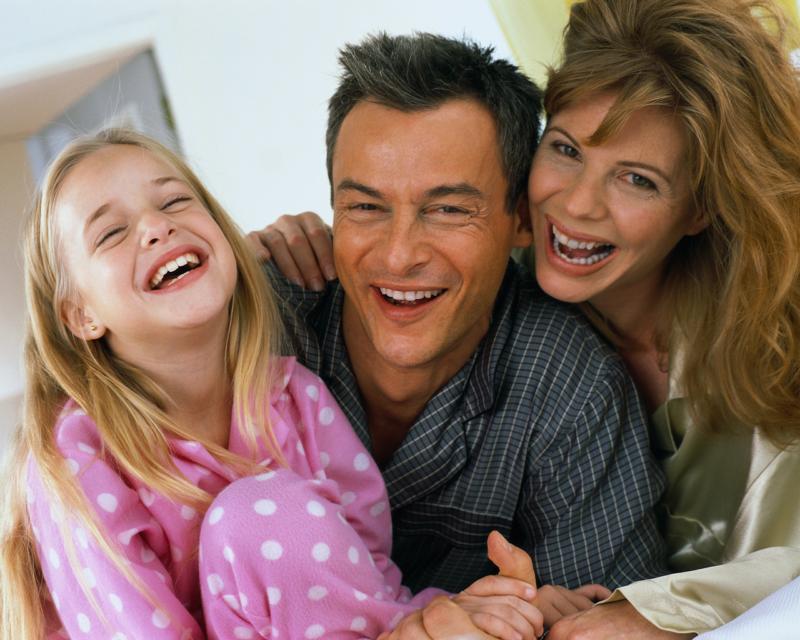