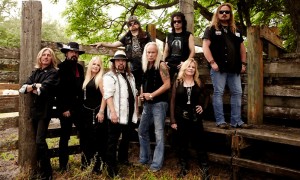 Rock and Roll Hall of famers Lynyrd Skynyrd will be headlining one of Bluefield’s largest concerts of the year – the 2015 Second Chance Rocks the Two Virginias. The concert will take place Mitchell Stadium on June 20th.

All proceeds of the concert will go to support Bluefield’s Second Chance Learning Center. The center works “directly through the community and with the school system to make sure that those students who need a helping hand, a little extra guidance, know that the 2nd Chance Learning Center is the place where we can and will make success happen.”

For over forty years, Lynyrd Skynyrd has delivered countless hits and have sold more than 30 million records around the world.  The band has released more than 60 albums and their beloved American rock anthem “Sweet Home Alabama” remains one of the most popular songs in history.

For more information or to buy tickets to the 2015 Second Chance Rocks the Two Virginias concert click here.

This Company Found A Creative Way To Change Kids Lives in... 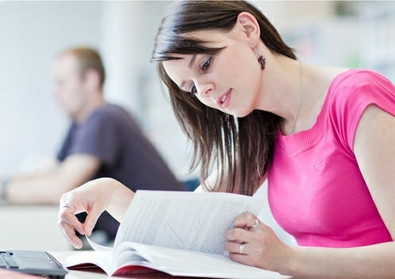 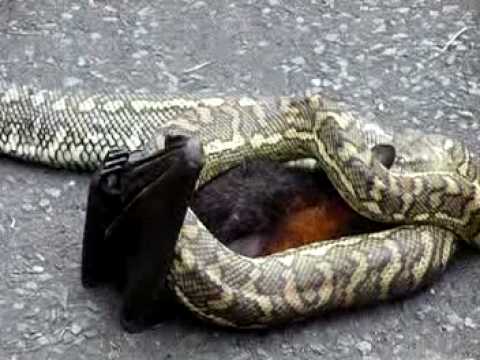