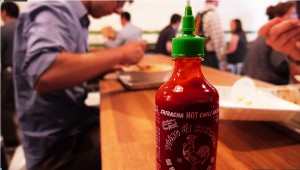 A new study has found that flannel wearing, bearded alpha men who tend to be dominant in groups and crave competition, also drench their food in hot sauce.

A recently published study by researchers from the University of Grenoble discovered that men who ate spicier foods on a regular basis had higher testosterone levels than men who shied away from the heat. The study analyzed 114 men from age 18 to 44, it tested their tolerance and preference for spicy foods through surveys, taste tests, and controlled observations, then tested the levels of testosterone in each man.

The study found that almost all of the men with higher testosterone levels preferred more and hotter hot sauces. They also studied the link between testosterone and salt, and found no relationship between the two.

Although the hot sauce results were fairly conclusive, the scientists weren’t able to definitively conclude much from the hot sauce-testosterone connection. The link could be biological, if spicy food raises testosterone levels. A 2013 study found that mice exposed to capsaicin, the chemical that makes food hot, had higher testosterone levels than a control group. Or it could be environmental. In cultures that associate spicy foods with masculinity, alpha males might feel pressure to go heavy on hot sauce. And still another possibility could be the color of hot sauce: A 2013 study found that men who preferred red, the color of the sauce used in this study, tended to have higher testosterone than those who liked blue.

Do you think guys who eat more hot sauce are ‘manlier’?

Upstate New York About To Build Another 4 Major Casinos 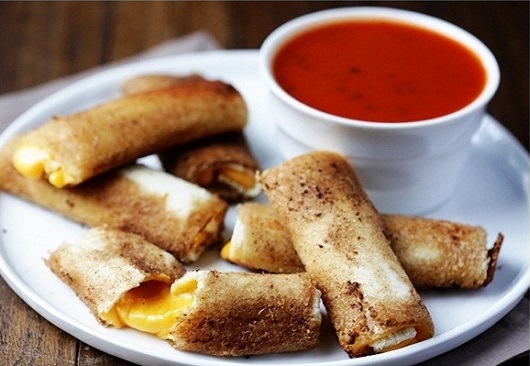 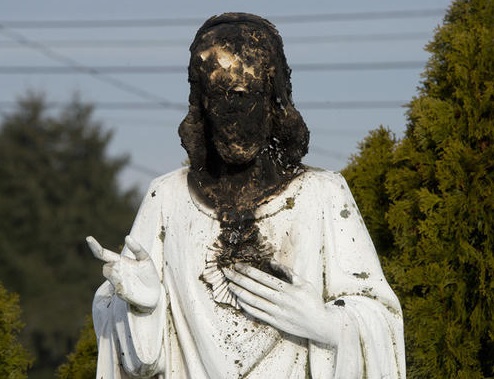