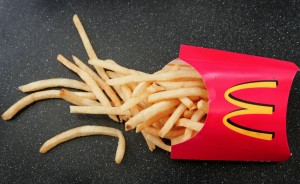 McDonalds recently released a video to try to convince the public that their fries are safe, natural, and chemical free. Unfortunately, they significantly stretched the truth.

Some might think that they are only make from potatoes, salt, and oil, but according to a 2013 transpancy campaign, we know that the fries are actually made up of;

The result of using so many chemicals is a virtually inedible product, as evidenced by this time-lapse video; 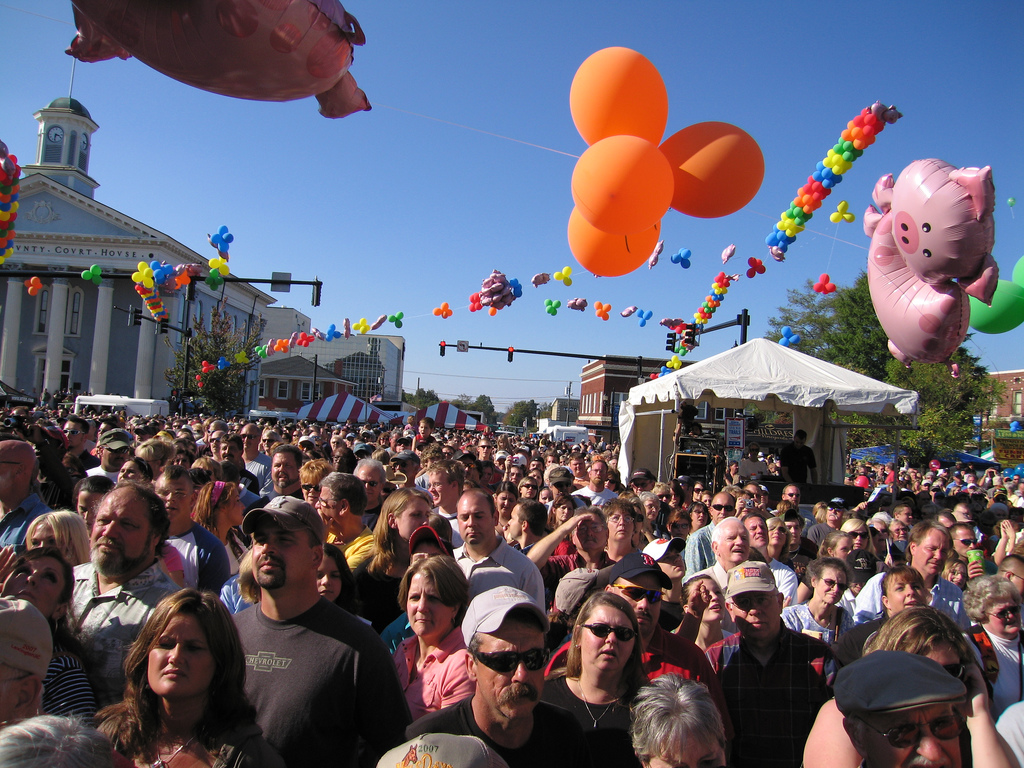 Atlanta’s 2015 Bar-B-Q Festival Expected To Draw Crowds From Around The... 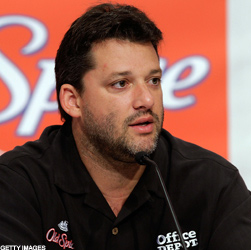 American Idol Live Just Announced They Are Coming To Louisville