Developers want to re-develop the old Chrysler plant property, and bring a major influx of jobs to our region. They are now planning on turning the 300-acre site into a sprawling complex of retail, entertainment, and office space.

The highlight of the new plan will be a full replica of the old St. Louis Arena.

Developers are now waiting on final approval from city leaders before they can move forward with phase 1.

You can now browse all job openings around St. Louis here.

The Funniest Text Fails by Moms 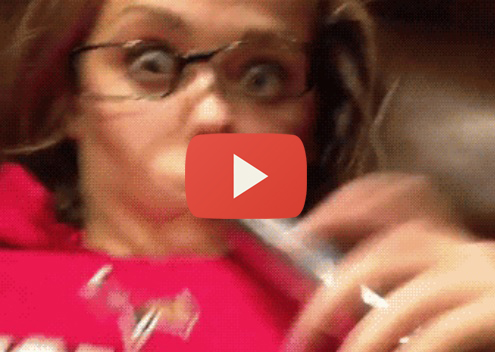