Passenger airplanes are about to receive the most significant design change in history.

The new design, currently being tested for full-scale production, is the work of the Teesside-based Centre for Process Innovation (CPI). The new concept removes those tiny airplane windows, thus allowing for a thinner and lighter fuselage.

The windows will be replaced with full-length OLED screens that display panoramic views captured by cameras mounted on the plane’s exterior, as well as providing in-flight entertainment and internet access. 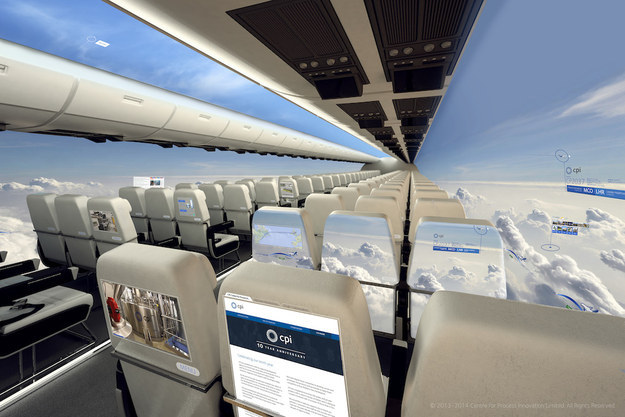 “Follow the logical thought through. Let’s take all the windows out – that’s what they do in cargo aircraft – what are the passengers going to do? If you think about it, it’s only really the people that are sitting next to windows that will suffer,” commented Dr. Helliwell of CPI 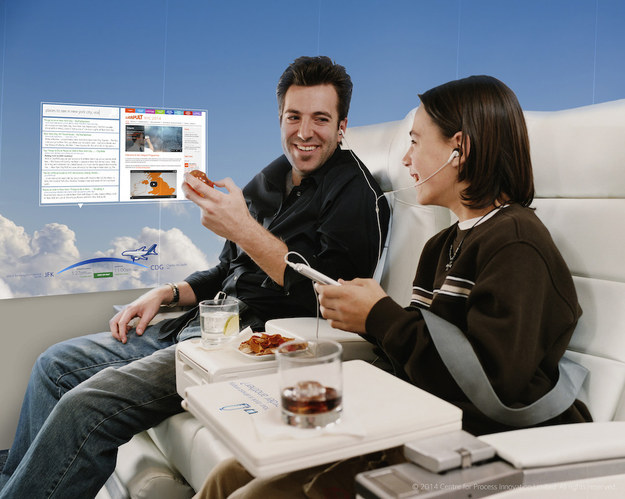 This is the video that was posted by CPI showing the need and power of their technological developments for the future of airplanes;