You might think you’ve seen everything in the world, but you’re sadly mistaken. Most people don’t even know the majority of the 1,367,555 non-insect animal species that have been identified in the world today.

Here is just a small sample of some of the animals you may have never seen, let alone heard of; 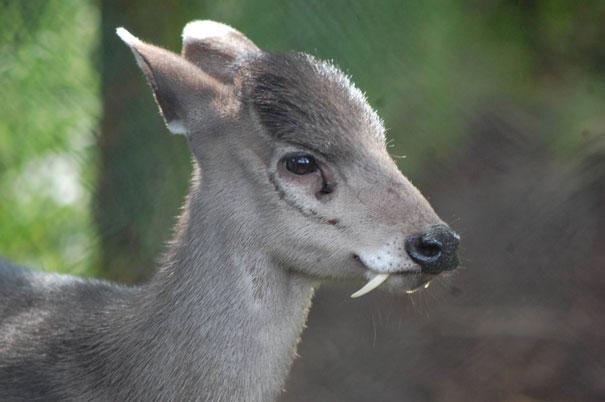 A cross between a saber-tooth tiger and a vampire, the tufted deer is a small species of deer with a ‘prominent tuft’ of black hair on its forehead and fang-like teeth. It’s a close relative of the muntjac, living in a wide area of central China and northeastern Myanmar. 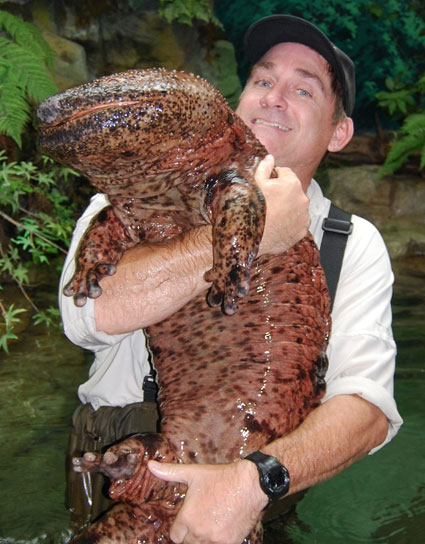 As one of the most endangered species today, the Chinese giant salamander is the largest amphibian in the world. It can reach lengths of over 5.9 ft, and often makes loud crying sounds, similar to that of a human baby. 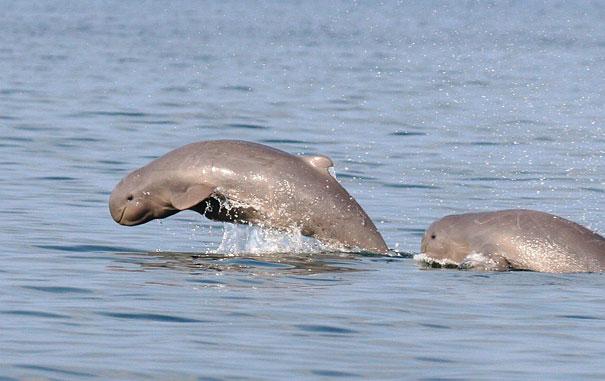 Found in many parts of Southeast Asia, this killer wale relative, sometimes called the Irrawaddy River Dolphin, is famous for helping fisherman. They are often trained to drive fish towards fishers using cast nets in response to acoustic signals from them, then are rewarded with some of the fishers’ catch.

The Angora rabbit  is one of the oldest domestic rabbits, originating in Ankara, Turkey, along with the Angora cat and Angora goat. The rabbits were popular pets with French royalty in the mid 1700s, then spread to other parts of Europe and the United States in the early 1900s. They’re primarily bred for their long wool, which may be removed by shearing or plucking (gently pulling loose wool). 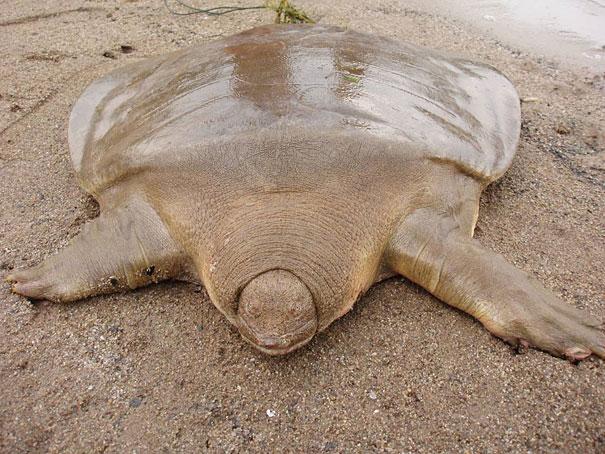 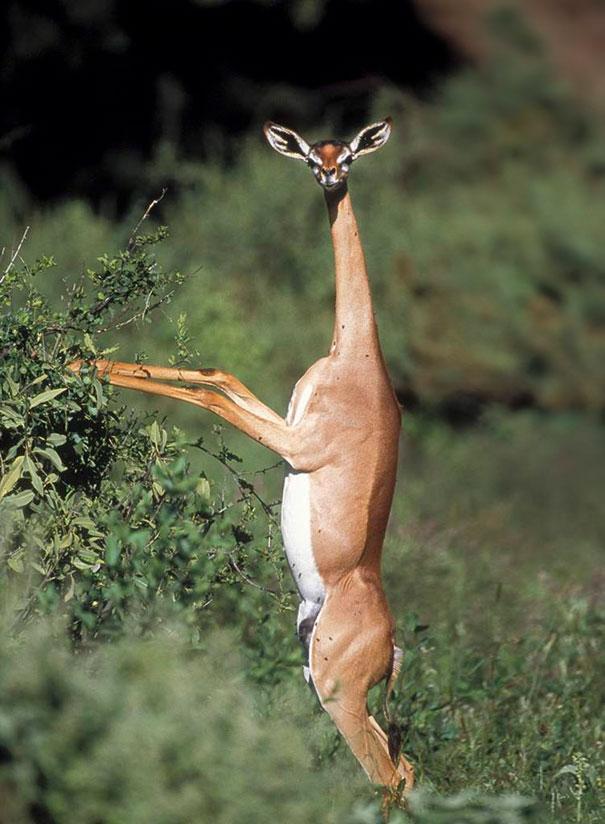 Gerenuks are sometimes also called the giraffe-necked antelope, because they are an antelope and their neck looks like the neck of a giraffe. They primarily live in the the African Great Lakes region. 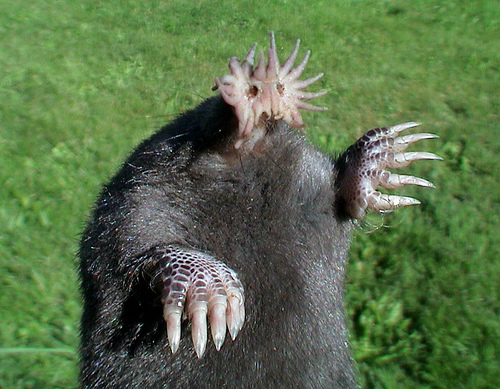 The star-nosed mole lives mostly in Canada and The Northeastern US. It has 11 pairs of pink fleshy appendages coming out of it’s face. It uses them as a touch organ with more than 25,000 minute sensory receptors, known as Eimer’s organs, it uses to feel its way around. 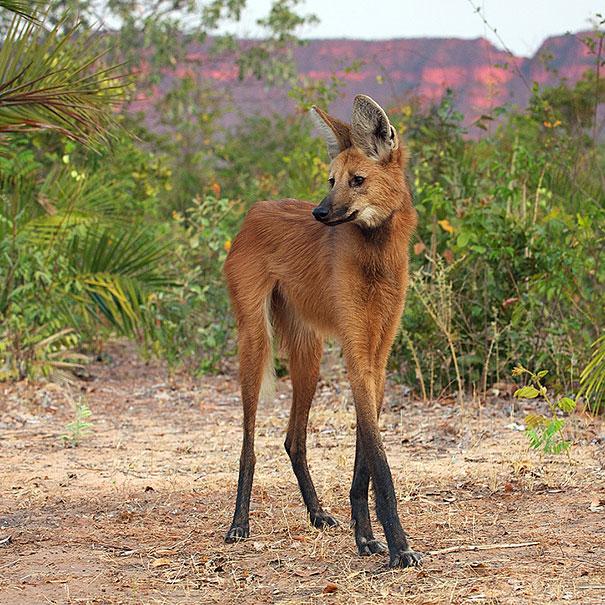 The maned wolf is the tallest known wild canine and is found mostly in the middle of South America. It’s known for its horribly strong odor, which has earned it the nickname “skunk wolf.” 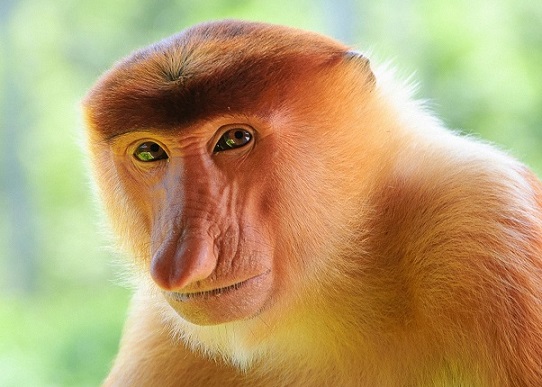 The Proboscis Monkey also goes by the Malay name “Dutch monkey”, or “Dutchman”, as Indonesians remarked that the Dutch colonisers often had similarly large bellies and noses. 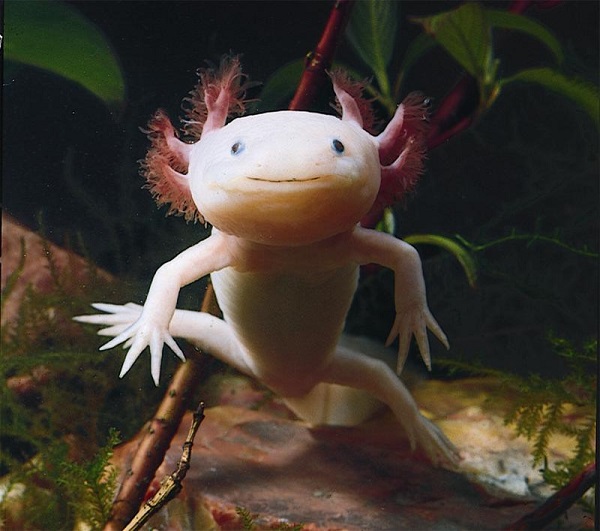 The Axolotl is also called the Mexican salamander and the Mexican walking fish, it lives in Mexico. They are unusual among amphibians in that they reach adulthood without undergoing metamorphosis. Instead of developing lungs, the adults remain aquatic and gilled. 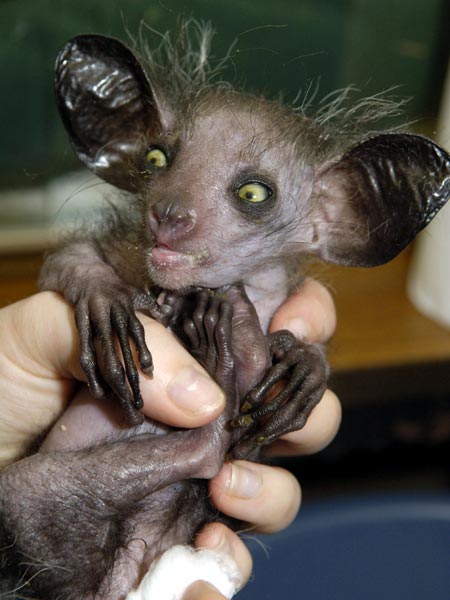 The aye-aye is a lemur, a primate native to Madagascar that combines rodent-like teeth and a special thin middle finger in a similar way to a woodpecker’s beak. 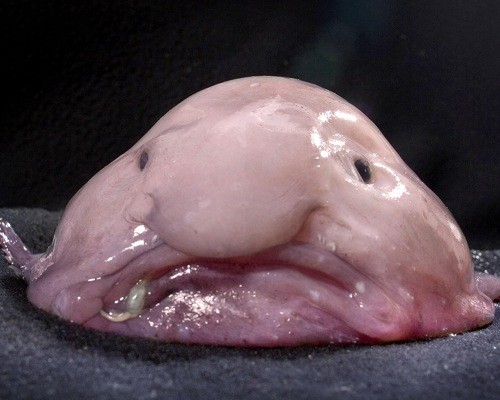 The blobfish is a deep sea fish that lives off the coasts of mainland Australia and New Zealand. It’s lack of muscles is not a disadvantage as it primarily swallows edible matter that floats in front of it. 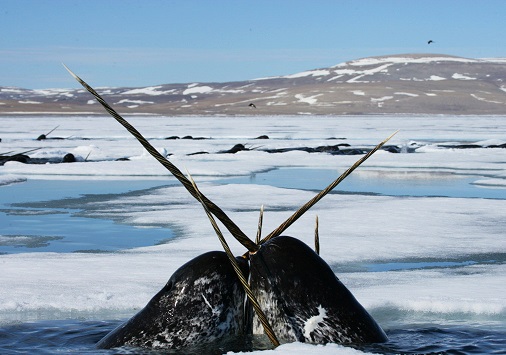 The Narwhal is a horned whale found in the movie ‘Elf’. Europeans used to believe that narwhal tusks were the horns from the legendary unicorn. These horns were considered to have magic powers. Vikings and other northern traders were able to sell them for many times their weight in gold. 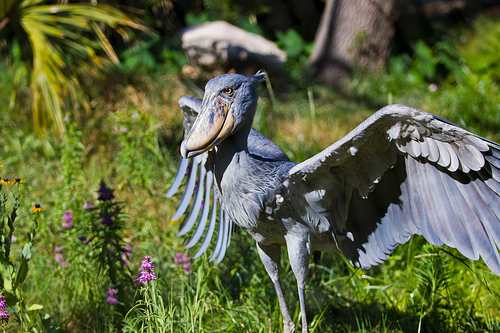 The Shoebill is a giant stork-like bird that can grow 5 feet tall and reach a wingspan of 8 1/2 feet. It’s called a shoebill because its beak, or ‘bill’ looks like a shoe.

The Goblin Shark is a deep-sea shark that can grow to well over 20 feet in length. It is called a ‘Goblin Shark’ because it looks super freaky, what many think a goblin might look like. It has crazy long evil teeth and a big horn thing on top of it’s head. 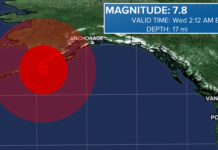 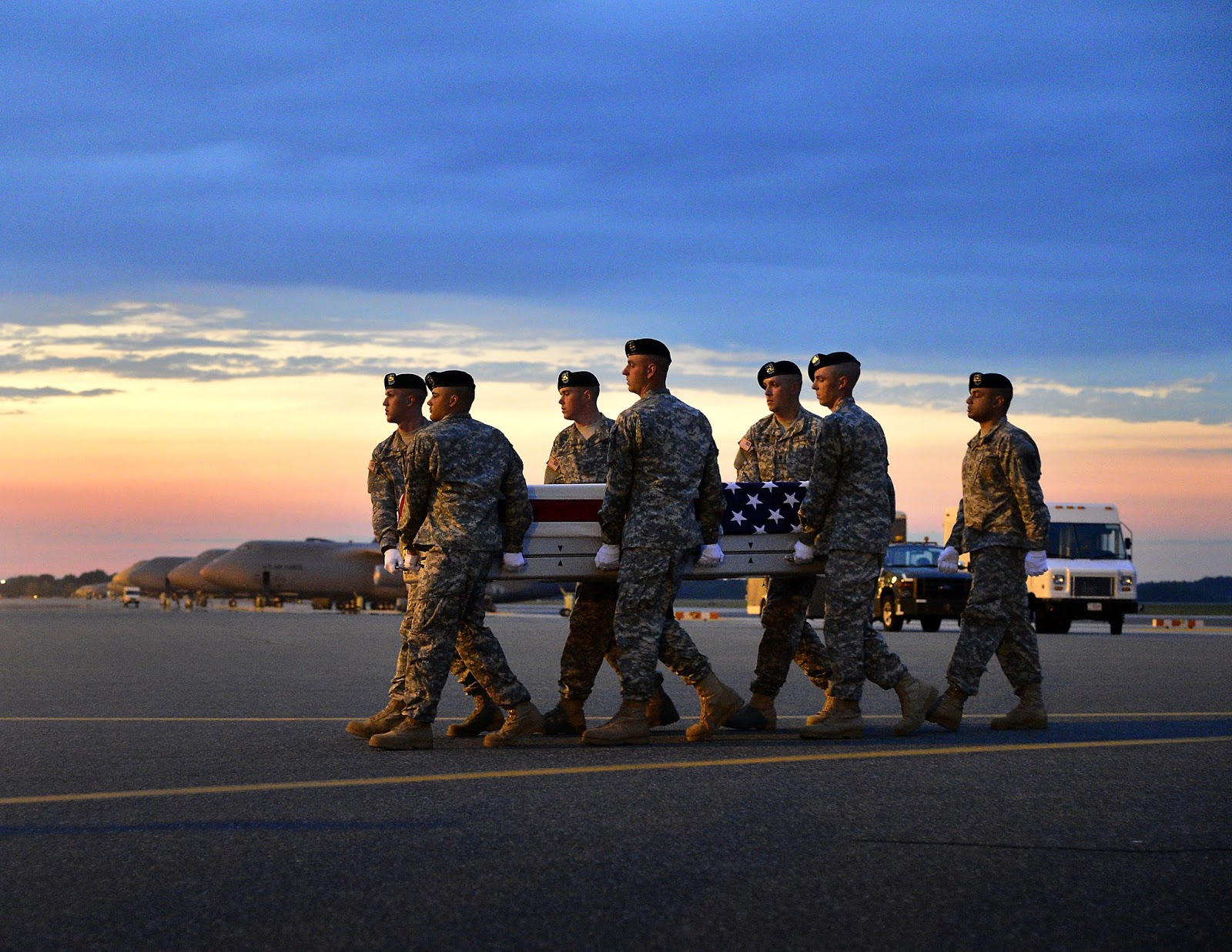