“That’s not a knife… THAT’s a knife.” – one of the most memorable quotes of the 1986 movie Crocodile Dundee has been inspiring knife-lovers for almost 30 years now. In honor of the epicness of the quote, the movie, and the icon of Crocodile Dundee, I present to you 5 of the most epic knives you can still legally buy…. 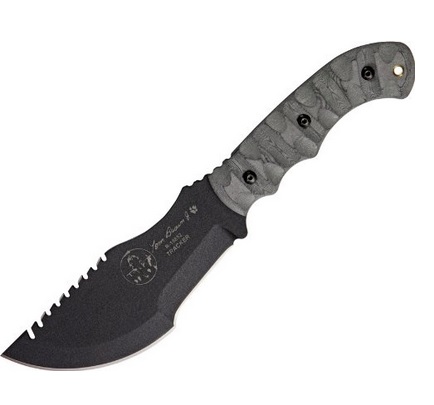 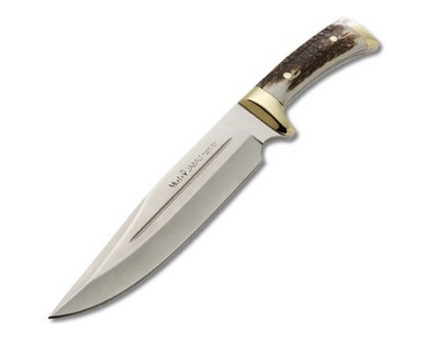 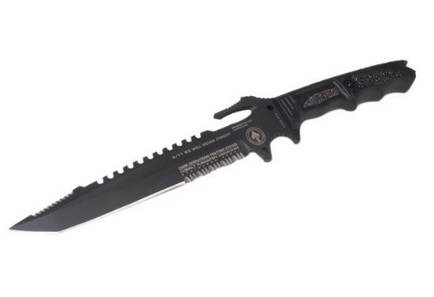 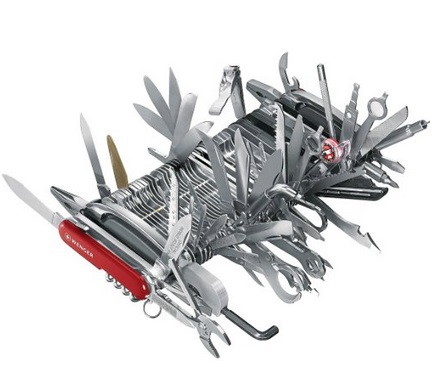 In case none of those options were big enough, or ‘Dundee’ enough for you, Amazon has 1,600+ other options (Click Here To Browse The Full List