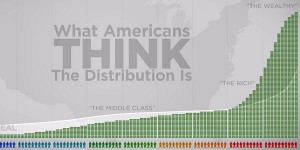 The widening gap between America’s wealthiest and its middle and lower classes is currently “unsustainable”, and is a major contributor toward our declining economy, according to a new Harvard Business School study.

Many economists argue that income inequality is the result of bad policies that favor the rich and leave everyone else struggling.

Here are five things that many agree should change:

One of the reasons income inequality persists is that most people can’t even see the gap between the rich and poor. Credit masks poverty, and most of us are stuck inside of a confined income bubble — we tend only to see and associate with people, places, and things that fit our economic realities.

“Philanthropy is commendable, but it must not cause the philanthropist to overlook the circumstances of economic injustice that make philanthropy necessary.” – Martin Luther King, Jr.

The welfare, food-stamp, and housing assistance programs in America today are built on a treatment model, rather than a prevention model. Current programs limit the amount of work you are allowed to do, but rarely limit the duration of the programs. Homeless shelters around America require people to be homeless for weeks and sometimes even months before they are allowed inside the shelters.

Our current system traps people within the psychological and economic confines of ‘the system’ and offers little real hope of upward mobility.

3. Reduce the ‘loop-holes’ for the super rich

Many of the extremely rich of America pay so little that billionaire Warren Buffett even stated that he pays a lower tax rate than his secretary. This certainly hasn’t always been the case.

The rich are becoming exponentially richer by re-investing their tax breaks and milking the system. Many of America’s highest earners even think we should take steps to close the look-holes so that everyone pays a fair share (no matter how much you try to ‘work’ the tax system). If we then use this increased tax money to fund programs, like public education and savings programs, it could increase everyone’s access to potential wealth.

The highest class levels in America now have the ability to buy, or significantly influence, political campaigns in their favor to increase their tax loop-holes, potential income, and even future influence over politics.

Putting limits on campaign spending would help level the playing field, ensuring that the majority of the people have a more balanced say in who their representatives are, no matter what economic class they are in.

“Our progress as a nation can be no swifter than our progress in education. The human mind is our fundamental resource.” – John F. Kennedy

Our public education system is unbalanced, and that unbalance is causing America to miss out on the majority of it’s most fundamental resource. Since America’s public schools are supported by property taxes (Big houses equal better schools), the children of those in poverty are receiving vastly sub-par educations.

Education should be a basic equalizer, not a source of continued handicapping. Most communities would significantly benefit from creating equally funded and balanced public school systems.

For the sake of our future as a first-world nation, we must take steps to reduce our ever widening income and class gaps.

Please share this article and get others thinking;
[facebook][tweet][digg][stumble][Google]

New Kids On The Block, Nelly, and TLC Are Performing Together... 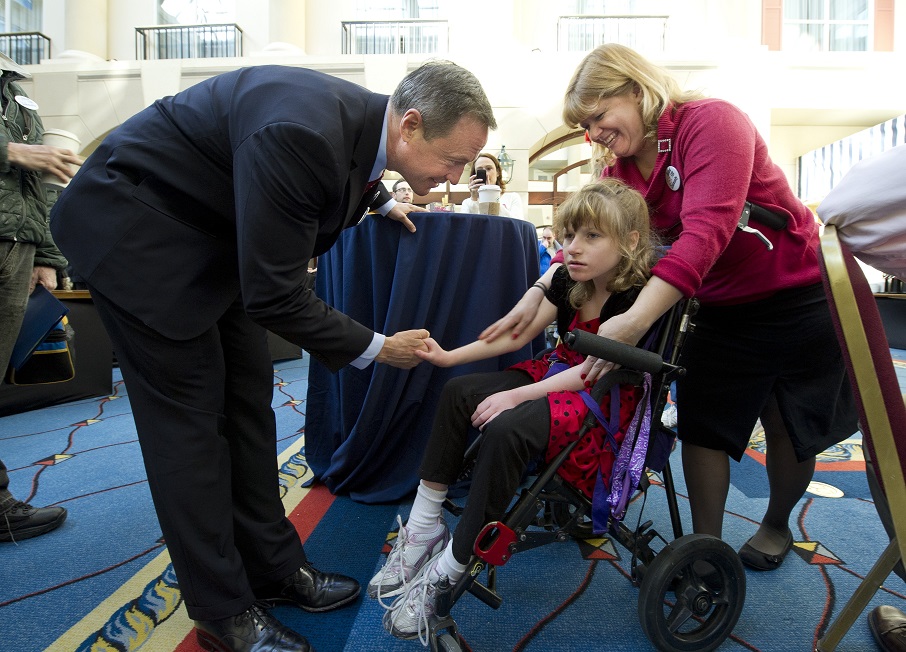 This New 3 Step Approach To Sales Will Blow Your Mind