Yesterday the world witnessed on of the most unthinkable acts of horror and violence in years. Seven attackers blew themselves up, while the eighth was killed by police in the French capitol of Paris after hundreds of innocent people were killed and injured throughout the city.

Early Saturday, President Hollande indicated that the group responsible for the attack was in fact ISIS, who orchestrated a series “cowardly” attacks across Paris. He also noted that France remains “unbreakable,” asking his country for “unity and courage.”

Hollande also remarked that: “We will work alongside our allies to fight this terrorist menace … France is strong and even if she is wounded she will get up always and nothing will hold her down, even if we are feeling the grief now … We will defend ourselves.” 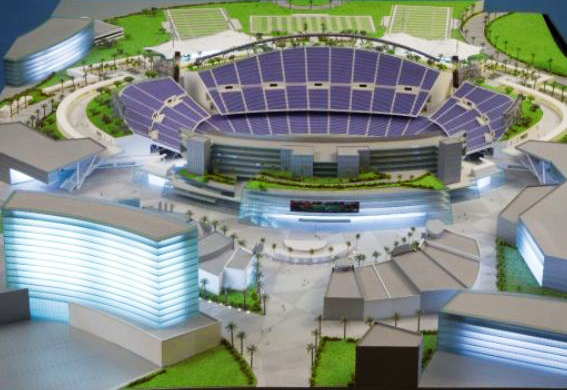