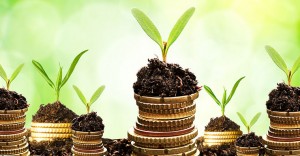 Having wealth does not mean being rich.

Being rich means having money, while being wealthy means having cash flow. In most cases, those who want to become rich are motivated by money, while those who pursue wealth are motivated by purpose and passion. Being wealthy, then, can be defined as the status of an individual’s current resources that supports his or her way of living for an extended duration, even if he or she stops working to generate those resources.

The wealthy have become experts at avoiding the mistakes of big income earners and of the rich. Here are the top 7 mistakes that the wealthy consistently avoid.

1. Pursuing comfort above freedom – Comfort hates abundance and is often the most dangerous enemy of wealth. Most of the middle class spend their entire lives in pursuit of comfort. The wealthy seek freedom from being dependant on their continued efforts to make them money. Comfort is a distraction when freedom is the focus.

2. Diversifying – True wealth is not made from diversifying your investments. Wall Street does an incredible job of convincing the public to diversify while benefiting immensely from it.

Andrew Carnegie famously said “put all your eggs in one basket and then watch that basket.” (The Autobiography of Andrew Carnegie)

If you want to create real wealth learn everything you can about a space and go all in, then move on to the next space.

3. Investing in trends – Avoid investing in new technologies that can be easily replaced by even newer technological developments.

4. Depending on one income flow – No matter how big an income stream is, there is always a chance it will be cut off. In 2008, we saw some of the top income earners in America lose their one source of income, and with it, virtually all of their imagined wealth.

To create wealth, establish dependable streams of income, one at a time. Once one stream is established, move onto the next, while continuing to tweak each prior stream to make it stronger. This isn’t diversification — it’s fortification of wealth.

5. Trusting without proof – Never trust your feelings without some kind of proof or confirmation.

Minimize the value of your feelings when it comes to people and always look for confirmed clarity and evidence. If you’re so close to people that you are not willing to ask them for evidence – don’t do business with them.

6. Comparing with others – A sad statistic in America is that 76% of Americans are living paycheck to paycheck, and most of them are continually looking at one another’s paycheck to see which one is bigger. Comparing your finances to others will ensure you never create wealth. People often compare their situation to some starving nation in a remote part of the world to justify being “better off.” Another person’s finances, good or bad, will never pay your bills, won’t fund your retirement and certainly won’t provide you peace of mind. Never compare finances, especially if it’s a paycheck.

7. Fake spending – Another sad reality in America is the amount of debt most people have. Americans are notorious for spending money they don’t have in order to impress others or to temporarily escape their lack of freedom.

The wealthy are never trying to impress anyone, they are always seeking freedom.

Those who have become extremely wealthy may appear to be flaunting their money with extravagances, but in reality, their luxury spending pales in comparison to their cash flow.

The most important thing to remember in the goal of gaining wealth is that freedom must always be placed above comfort and what others think. (I’d recommend reading Five Wealth Secrets 96% of Us Don’t Know by Craig Hill for more on this concept)

2 of West Virginia’s Biggest Festivals Coming To Bluefield Area This...

Bakersfield College Was Just Ranked The #1 College For Student Financial... 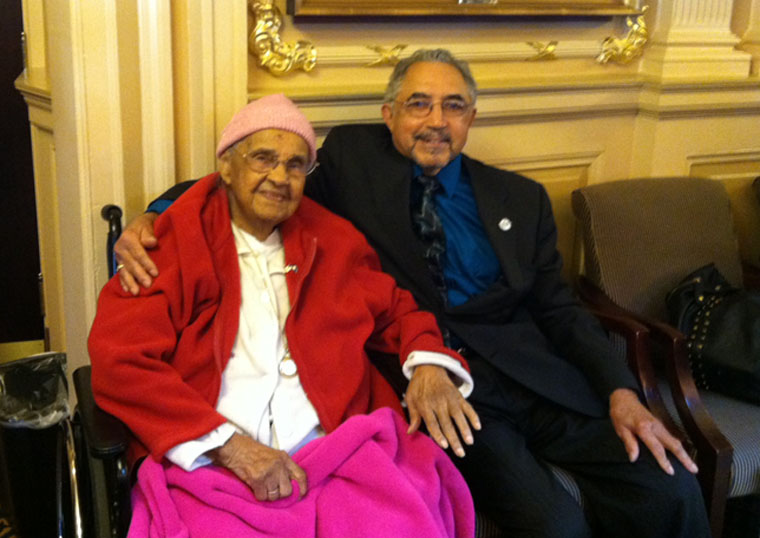