The largest contiguous ranch in the United States and an icon of the Texas horse and cattle culture, the Waggoner Ranch, has just been listed for sale. It’s been priced to move quickly as well for an even $725 million. The ranch includes; 510,000 acres (fenced), 100,000 acres of oil production, 14,000 cows, 27,000 acres under cultivation, as well as enough miscellaneous buildings and homes to fill a city.

The estate is spread over six North Texas counties, with two main compounds, hundreds of homes, and about 20 cowboy camps, according to Dallas-based broker Bernie Uechtritz, who is handling the sale along with broker Sam Middleton of Lubbock. 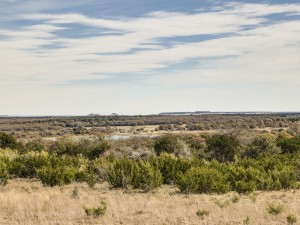 The Waggoner ranch covers the southern half of Wilbarger County, the northern third of Baylor County and portions of Wichita, Archer, Knox and Foard counties just before the Panhandle juts north from the Red River.

After his father died, W.T. “Tom” Waggoner assumed control of the ranch and established lease agreements with Texaco. He moved the ranch headquarters to Vernon but remained a fixture in Decatur and Fort Worth.

In 1903, fearing that his daughter, Electra, might move east with her new husband, Waggoner commissioned a three-story Georgian revival home for the newlyweds. The home was later named Thistle Hill and still stands on Fort Worth’s Pennsylvania Avenue. 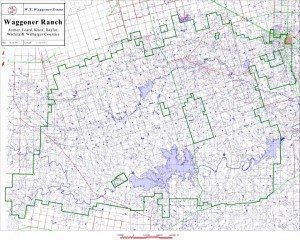 Waggoner built Arlington Downs Racetrack in Arlington and a 20-story office building that still stands in downtown Fort Worth.

W.T. Waggoner’s granddaughter Electra Waggoner Biggs was a noted sculptor after whom Buick named a luxury car and Lockheed a plane.

In 1991, she filed a lawsuit seeking the liquidation of the family estate, spurring a long family feud. Biggs died in 2001. When a district judge ruled in favor of liquidation in 2003, one of the estate’s primary stakeholders, A.B. “Bucky” Wharton III, appealed.

The family agreed to list the estate for sale after the court said it was considering ordering an auction of the assets.

If you’re looking for a slightly smaller ranch, or a home anywhere in America, contact Realty for Life, now the fastest growing real estate agent network in America.

Top 5 Things To Do This Memorial Day Weekend in Atlanta 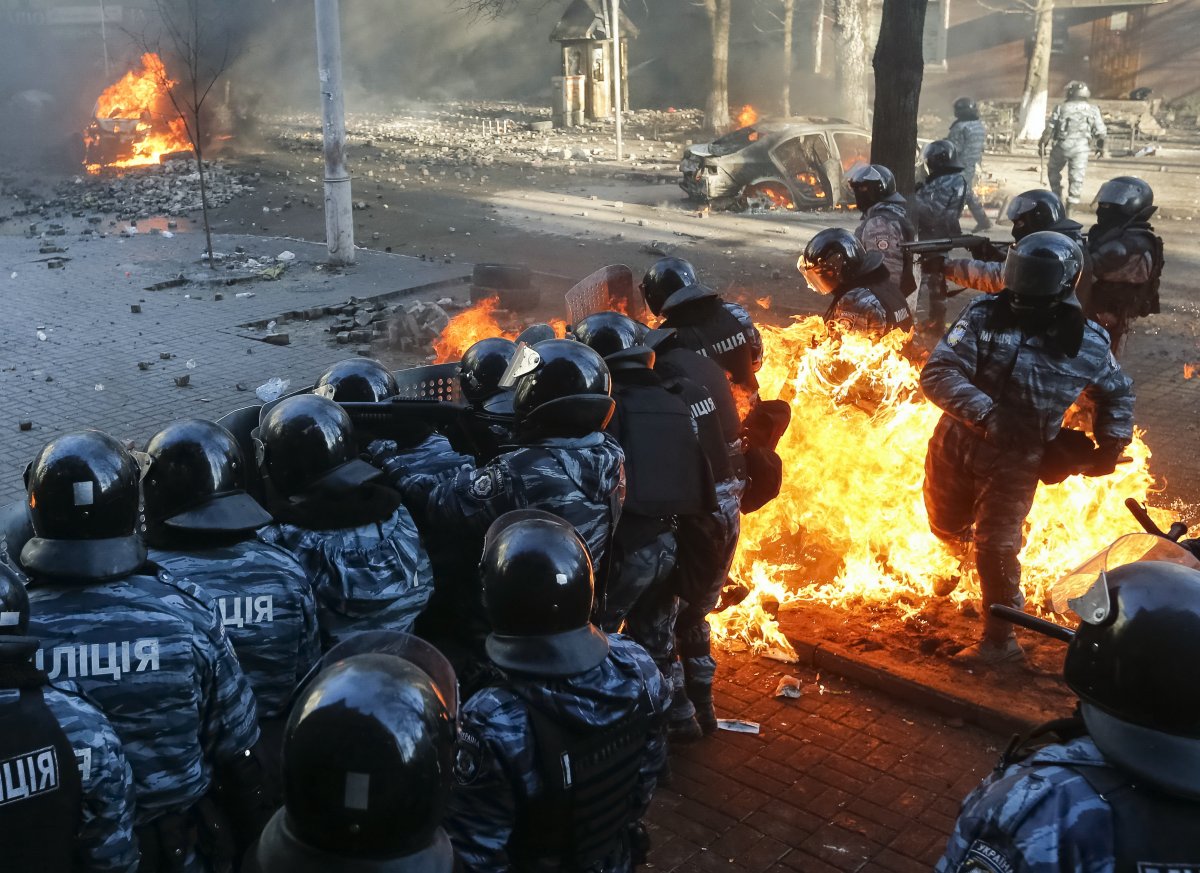 Horrific Images From The Protests Of Ukraine