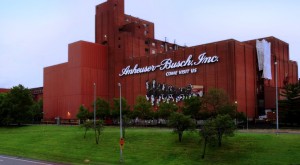 Anheuser-Busch InBev has just announced one of it’s largest expansion plans in recent history. The company is now planning on spending over $1.5 billion in US brewing, agriculture, packaging and distribution operations, this will include at least $162 million spent in the St. Louis region.

The world’s largest brewers will be spending a whopping $850 million on brewery and packaging expansion, $220 million on product innovation and $720 million on efficiency enhancements at its existing facilities.

One of the larger single projects will be a $150 million expansion of its Metal Container Corp. facility just south of St. Louis in Arnold, MO. The expansion will add a second production line, essentially doubling production and adding at least 70 new jobs.

The company also plans on spending $12 million for various upgrades to its global headquarters in St. Louis which will also add several new jobs in it’s main manufacturing facility.

You can now browse all job openings around St. Louis here. 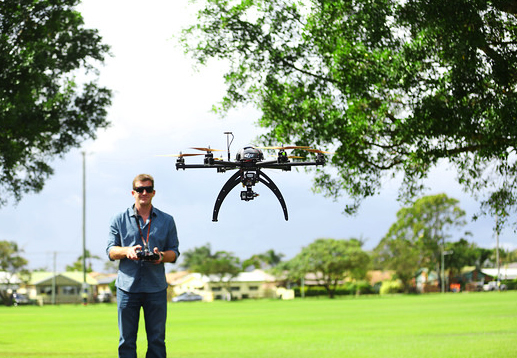 Fort Mill Bakery Owner Will Be Featured on The Food Network