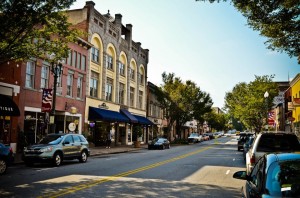 The now nationally recognized city of Concord is officially the seventh fastest-growing city in the country, according to Wallethub.com.

They examined the cities that have expanded most rapidly between 2008 and 2013, analyzing a total of 516 U.S. cities of varying sizes across 10 key metrics, ranging from population growth rate to unemployment rate decrease.

That growth, however, was in direct contrast to the national trend. In 2013, the United States saw its lowest population gain since the Great Depression.

New Waverly Development will reshape the identity of South Charlotte