In what could possibly be the most romantic proposal ever, Blake Bullinger surprised his girlfriend by building her an epic jewelry closet by hand. Inside he strategically placed mementos of their relationship in each opening, then in the last drawer, she opened the surprise of her life; 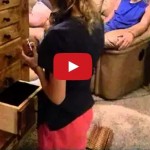 “I was absolutely surprised!” Carly later told reporters. “Blake is the most amazing man in the world and the thought of being with him forever brought on a flood of emotions — all happy ones, of course. When I saw the ring, I got butterflies in my stomach and, as you could tell from the video, I cried a lot! I was truly happy in that moment.”

And if you don’t already think he is the greatest man to walk the earth, Blake even used his own shirt to wipe away Carly’s post-proposal tears gently from her face… 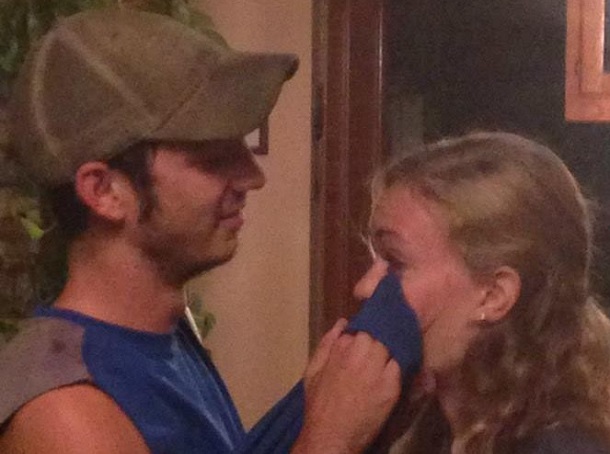 Take A Ride Down The World’s Tallest Waterslide