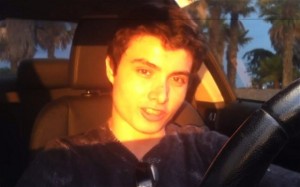 On Friday, May 23rd, 2014, a man named Elliot Rodger open fired on dozens of people in Isla Vista near Santa Barbara, California, killing six people and injuring seven more. Before the shooting, Elliot released a lengthy letter and many videos.

“I feel so invisible as I walk through my college. Your revealing shorts, your cascading blonde hair, your pretty faces. I want one for a girlfriend,” Elliot said in one of the videos.  “I am polite. I am the ultimate gentleman. And yet, you girls never give me a chance. I don’t know why,” he also said.”

Since the shooting, women across America have begun to speakup using the hashtag #YesAllWomen to share stories and promote women’s rights and dignity, here are a few examples; 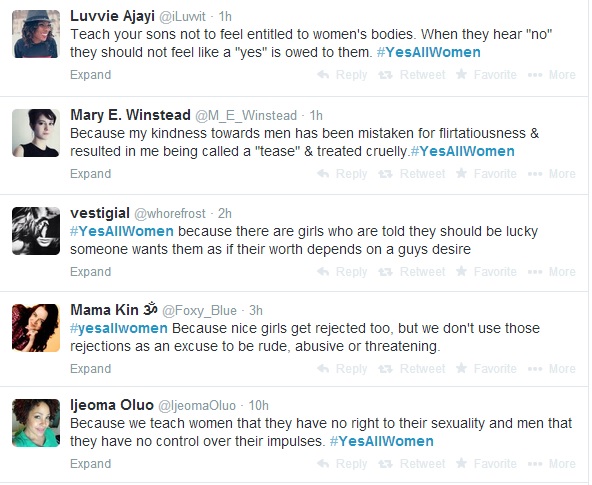