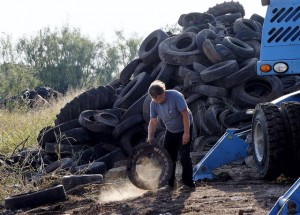 Last month citizens all around Mercer County joined forces to cleanup over 17,000 used and polluting tires that were littering our county. Tire disposal centers were situated at four locations throughout the county during the Keep Mercer Clean campaign.

The Mercer County Health Department always tells county residents to dispose of old tires, but often people don’t know where to take them, or don’t feel like taking the trip to the dump. These un-recycled tires can become a bacteria and mosquito breeding ground, leading to rampant diseases around our county.

Local officials knew the situation was bad, but many could never have guessed there would be over 1,700 junk tires that were found in our streams and along our roads.

Please share to avoid this same problem in the future; 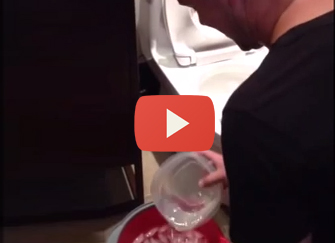