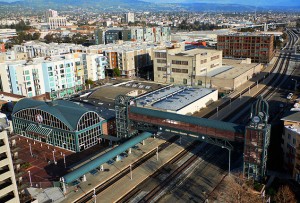 A major housing development is about to be built in the heart of Oakland.

Carmel Partners has proposed a massive mid-rise apartment complex with over 300 units. The sale price for the land alone topped $20 million.

The Oakland housing market has seen increasing growth of it’s population, and except for the 3,100-unit Brooklyn Basin development, there isn’t much more housing development currently underway in the city.

The project is expected to require the demolition of the one-story Cost Plus Inc. headquarters, which is bounded by Jackson, Madison, Fourth and Fifth streets.

The property is within Oakland’s Waterfront Warehouse District, which is listed on the National Register of Historic Places, so the project must go through environmental review. 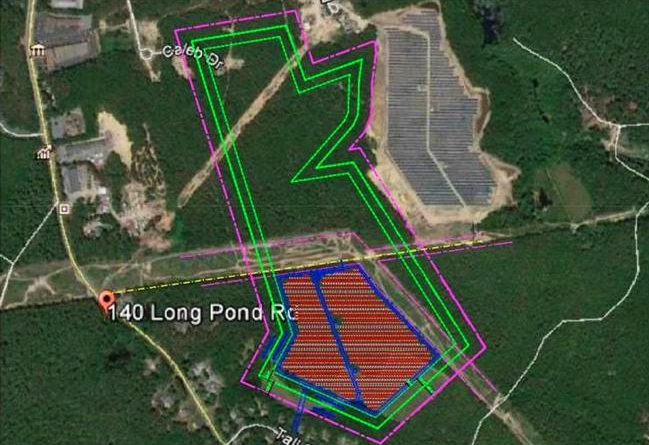 Baltimore Was Just Ranked As One Of The Best Cities In...