Matt Damon was recently nominated by Ben Affleck and Jimmy Kimmel for the ALS ice bucket challenge, but he thought everyone was doing it wrong. He didn’t want to show a wasteful use of the clean water that most of the world doesn’t have access to…so instead, he used toilet water.

Matt was down to contributing to ALS, but didn’t want to waste clean water, as he’s the co-founder of Water.org, a non-profit dedicated to providing safe water and sanitation in the developing world. 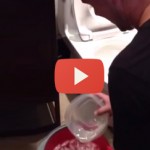 “This is truly toilet water. I’ve been collecting it from various toilets around the house,” he says as he fills his bucket. ” For those of you like my wife who think this is really disgusting, keep in mind that the water in our toilets in the West is actually cleaner than the water that most people in the developing world have access to.”

After dumping the toilet water on his head, he nominates George Clooney, Bono and Tom Brady – who thinks they might up Matt and use something worse than toilet water? 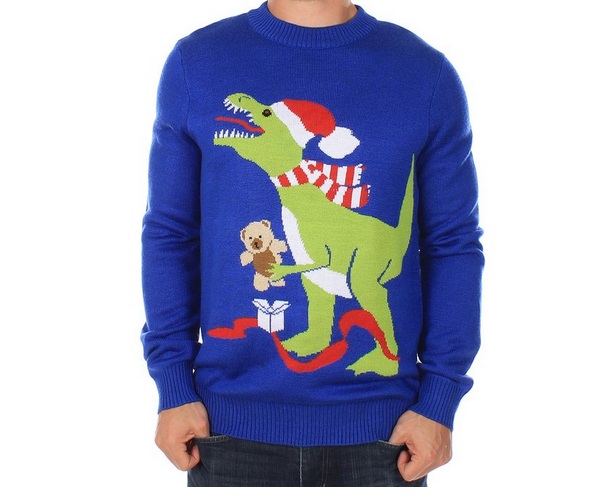 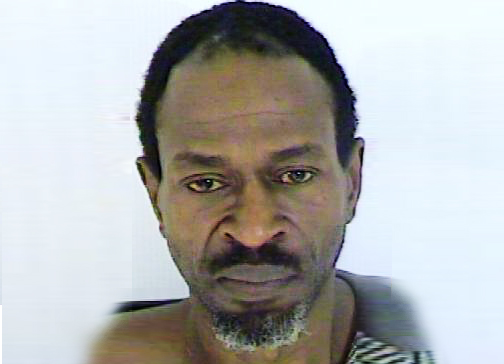 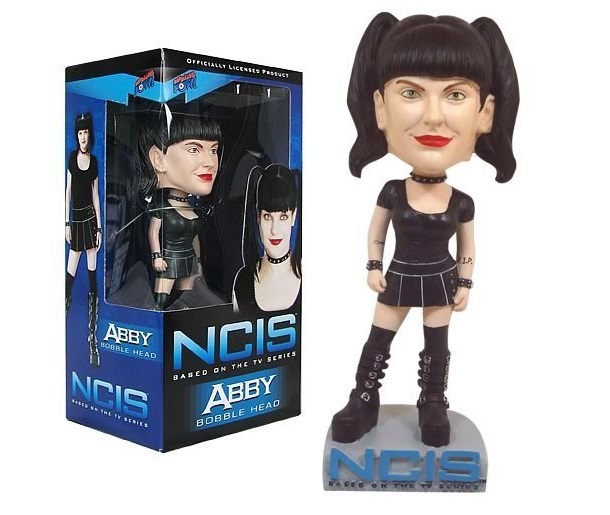