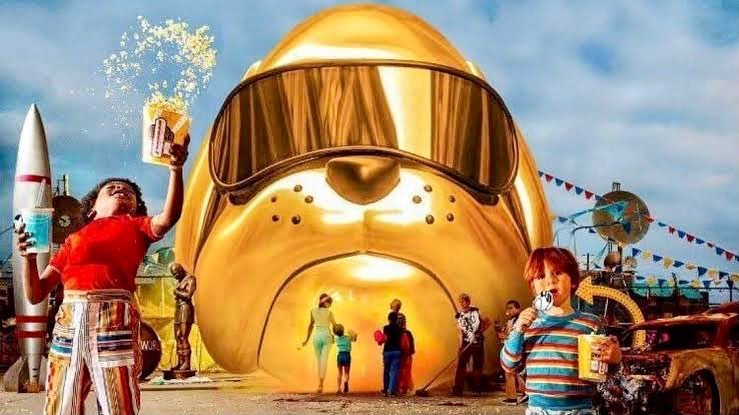 With the recent explosion of Shiba Inu to a market cap of well over $40 billion, many crypto currency investors are now turning to another dog-themed token coin that is about to be listed on one of the 5 biggest crypto exchanges – Hoge.

Hoge is a truly community-driven token, with a DeFi auto-staking infrastructure that burns 1% of every trade and gives holders another 1% of every trade, which makes it truly “deflationary”. It also features a wide array of development features, including Hoge University, Hoge Gaming, Hoge NFT Marketplace, and even a planned space program (you can read tons more about everything the Hoge Finance community is building and currently manages here).

Hoge Finance recently launched a campaign to raise enough donations from the community to get the coin listed on one of the top 5 exchanges, and over the past 24 hours, they hit their goal of $530,000. When listed, it will become the first deflationary meme coin on a major exchange.

If we did not say its very exciting right now. Even as this snap shot was taken up the top 5 progress it jumped again. We are now 12k away from reaching the top 5 exchange goal. #HogeFam you are awesome. #Crypto #Cryptocurrency #Hoge pic.twitter.com/3xOvILv2T4

Shiba Inu saw a similar trajectory to what Hoge is now seeing, between it’s inception and when it was listed on the major exchanges, ultimately driving the market cap of Shiba to over $40 billion.

This video talks more about what Hoge is currently doing and where it might go in the future:

What do you think the future of Hoge might be? 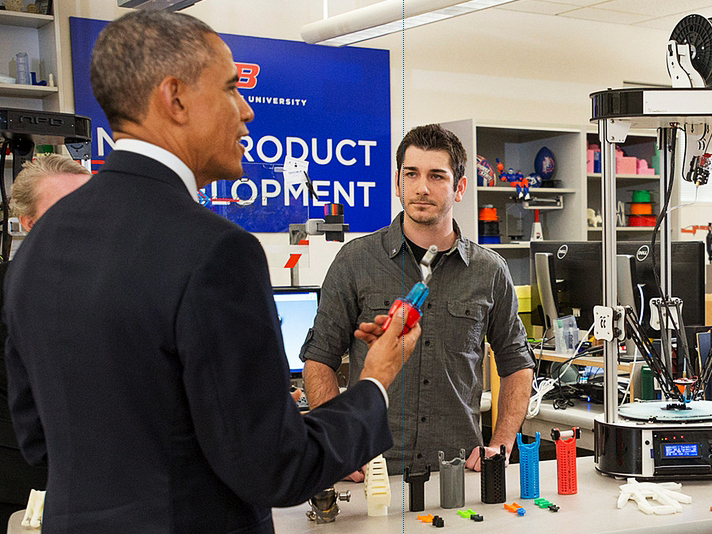 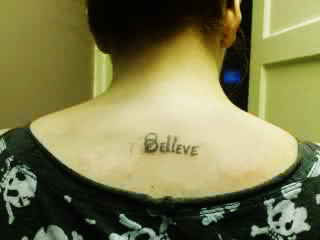 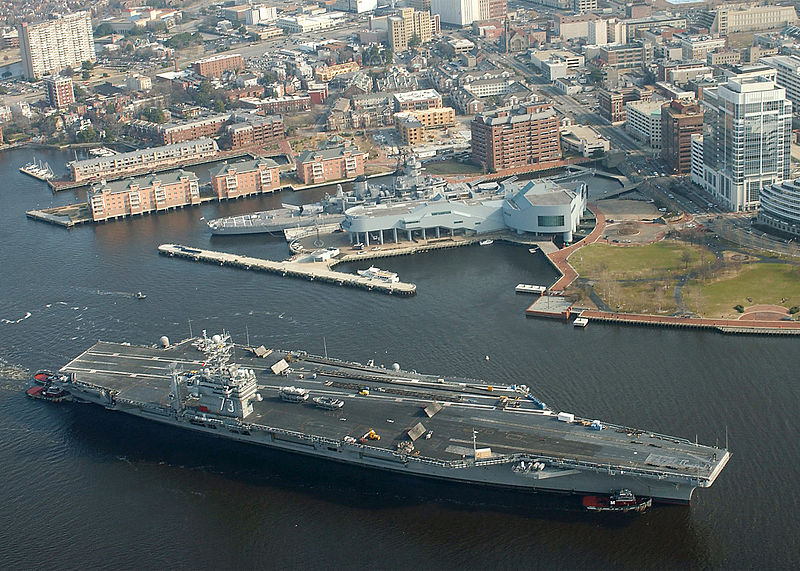 Things to Consider When Planning to Create a Cryptocurrency Exchange