Nashville rescue crews had to bust open a five foot section of drain pipe to rescue a local homeless man who had been stuck for at least four days in a storm drain.

Firefighters were initially called to the scene after another man heard the victim screaming from in the drain; 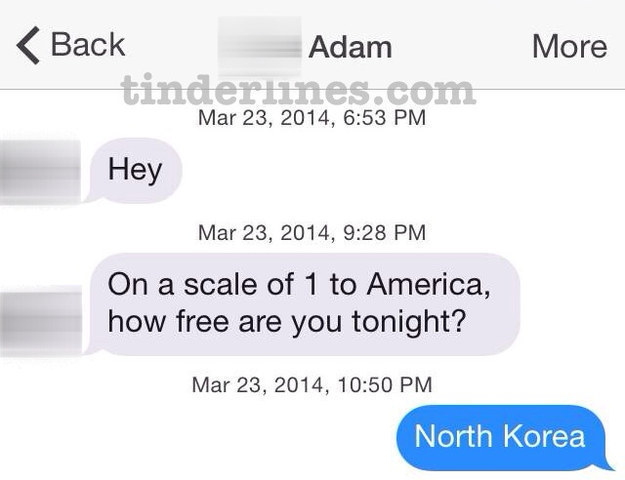