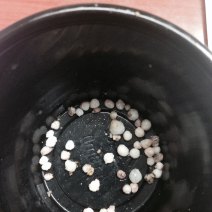 A woman recently bit into an oyster and found 50 pearls at Puckett’s Boat House on East Main Street in Franklin, TN (a suburb of Nashville), WKRN reports. 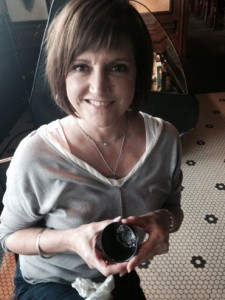 It happened yesterday after Toni Elliott ordered a plate of fried oysters. After biting into one of the oysters, she began spitting out pearl after pearl to her amazement.

Finding one pearl isn’t overly uncommon, but finding 50 is truly a record.

In addition to finding one of the largest quantities on record, she also found some of the most valuable. Pearls that occur spontaneously in the wild are extremely rare, and are referred to as natural pearls.

Cultured or farmed pearls, in contrast, come from pearl oysters and freshwater mussels, and these make up the majority of pearls that are sold around the world.

Does this make you want seafood more or less?

The Solution To Stop School Shootings 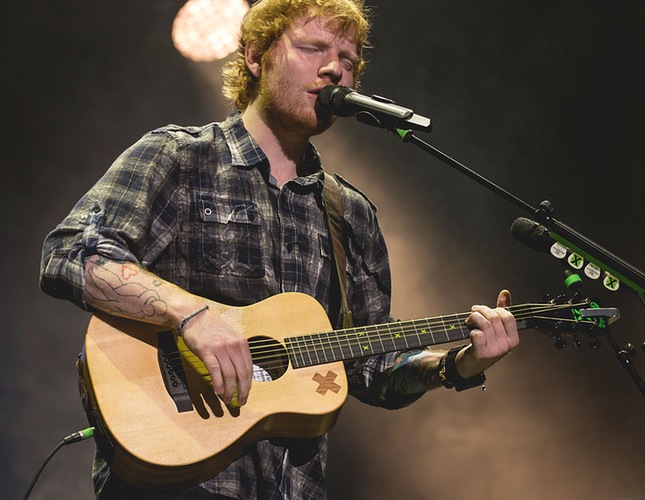