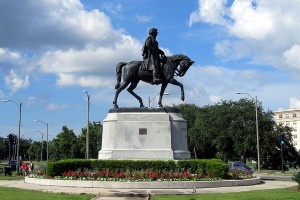 The city of New Orleans is about to permanently removed at least four Confederate monuments from public squares around the city, some residents are enraged while others are elated.

For many New Orleaners, however, that’s not nearly enough. Several people addressed their concerns at the meeting, saying that every piece of Confederate legacy needs to be wiped clean from the city.

Do you think New Orleans’ Confederate history should be erased? 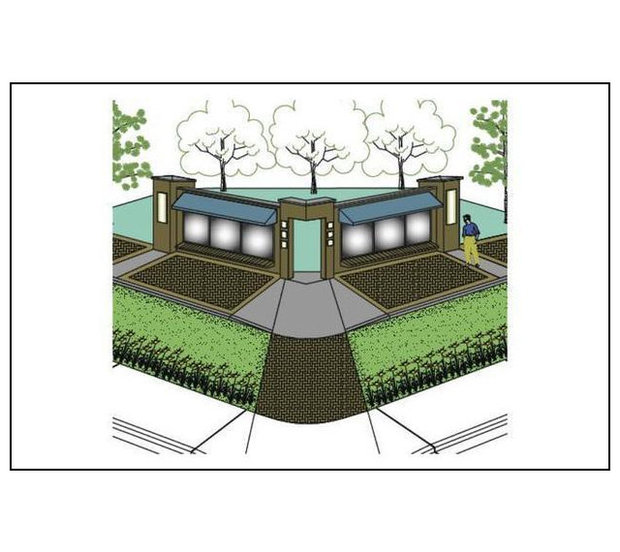