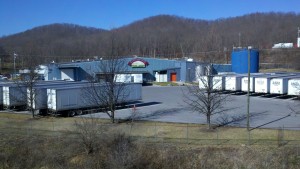 The old Bluefield Beverage plant will soon be breathing new life into dozens of start-ups and small businesses. The Tazewell County Board of Supervisors has just signed a lease to turn the old plant into a new business incubator, capable of growing several small businesses at one time.

The hope will be to nurture small businesses at the incubator so they can eventually mature into space at the new Bluestone Regional Business and Technology Park.

Several start-up companies in the greater Bluefield region have already expressed interest in space at the old beverage plant, most of which have outgrown their home offices, but aren’t yet big enough for their own office or warehouse space.

Kroger announced back in January of 2012 that it was going to shut down the beverage plant. The property later sold at a public auction, but was left vacant and abandoned. The county is now leasing the property off of the person who purchased it from the public auction in 2013. 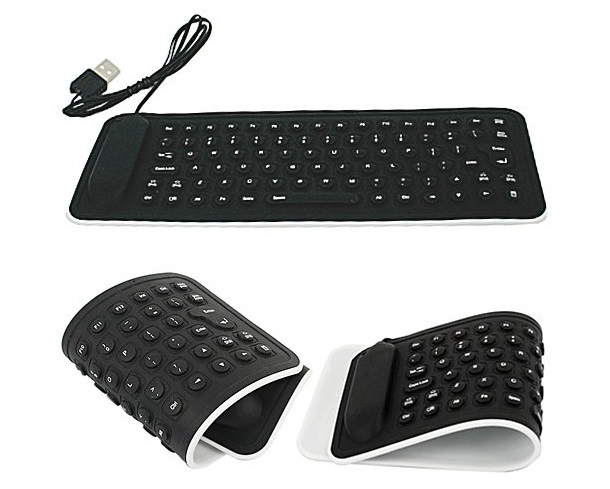