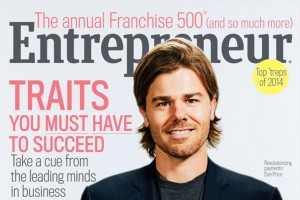 Dan Price, the CEO and founder of Gravity Payments, is about to give the majority of his 120 employees a major raise. He will reduce his salary from $1,000,000/year, down to $70,000/year in order to make the company wide raises possible.

He landed on the $70,000 figure after reading a 2010 Princeton University study that showed happiness is positively impacted up to $70,000 per year; but increases above that figure didn’t show significant increases in happiness.

“My salary wasn’t $1 million because I need that much to live, but that’s what it would cost to replace me as a CEO. I think CEO pay is way out of whack. It ended up impacting me, because I want the company to be sustainable even if something happens to me. Temporarily, I’m going down to the minimum until the company gets back to where it was. I may have to scale back a little bit, but nothing I’m not willing to do. I’m single. I just have a dog.” Price commented in a recent ABC News interview.

Price started the company in 2004 when he was only 19 years old, while studying at the Christian Seattle Pacific University.

He owns a three-bedroom home, and He’s been driving the same car for the last 12 years: an Audi that he bartered for at a local car dealership in return for credit card processing from his company – basically, he’s driving it for free.

He strongly believes that the more you have, the more complicated life gets.

Which of These 10 Pool Floats Are a Must Have This... 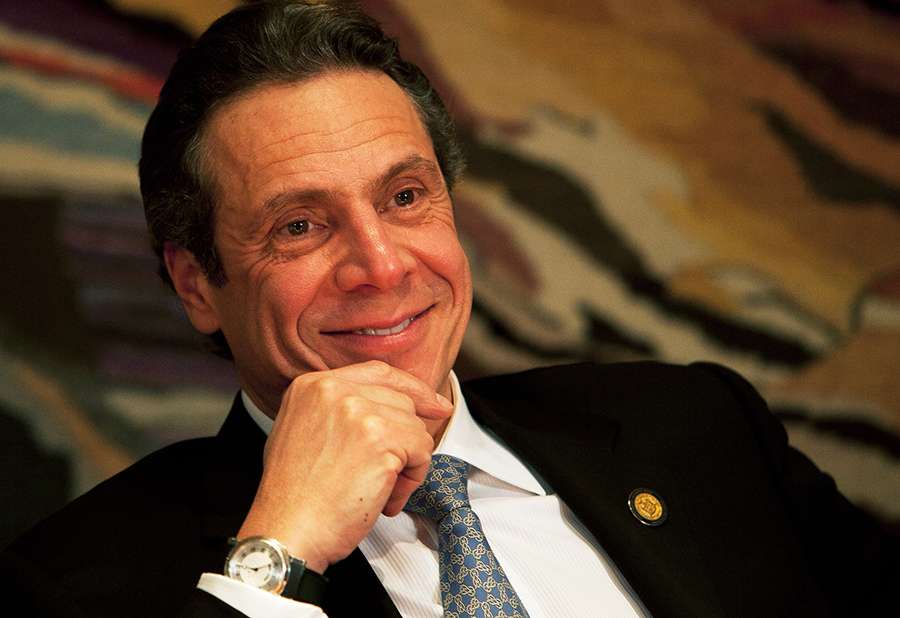 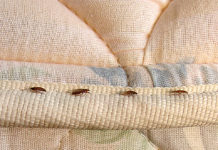