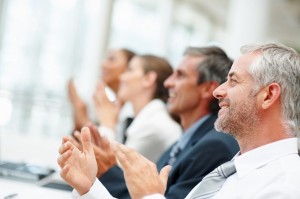 Everyone’s potential is limitless, especially now that most of the world is connected to the internet, so what’s holding you back? We all have excuses for our lack of success, we are constantly saying things like, “Life got in the way,” or “I can’t handle anymore rejection.”

The good news is that we always have a choice to move past the excuses.

Here are 5 secrets that have helped millions reach and even blow past their goals;

“You are never too old to set another goal or to dream a new dream.” – C.S. Lewis

2. Make a Road Map and Prepared To Take Detours

Our initial focus is often blurry, however, so it’s crucial that we’re able to adapt and change. Think of unexpected ‘problems’ and discoveries as detours. They’re not a huge deal as long as you figure out how to get back on the main road!

Foster a deep fascination with whatever it is you’re working on. Learn as much as you can about every detail of your industry, the people, the culture, and those who have succeeded…and failed in the past. You need to want to be consumed by it. Understand the problems and be excited about finding solutions.

When Larry King began his radio career, he was always hungry to learn more. In addition to doing his own show, he did the weather reports, the sports updates, and the news broadcasts. He even volunteered to fill in in for people who were out sick, and took on double shifts.

He wanted to learn as much as he could. He wanted to practice. He wanted to be the best at what he did. The only way to do that was to explore and go above and beyond what was asked of him. He called it “taking extra batting practice.”

Have deep confidence in yourself and your abilities. Always reject negativity, bitterness, and doubting.

Focus on the task at hand and have to have a deep-seeded belief that you will make it. For actress Jennifer Lawrence, the confidence came at a young age.

“I always knew that I was going to be famous,” she told Vogue. “I used to lie in bed and wonder: ‘Am I going to be a local TV person? Am I going to be a motivational speaker?’ It wasn’t a vision. But as it’s kind of happening, you have this buried understanding: Of course.”

5. Know That Failure is Education

Michael Jordan famously said, “I’ve failed over and over again in my life, and that is why I succeed.” He succeeded because he didn’t let his failures discourage him to the point of quitting. He realized his failures were only minor setbacks, and he learned from every one of them.

What are your secrets to success? What else do you think is necessary for making it big?

This Stunning Video Of Oakland Will Make Everyone Want to Move... 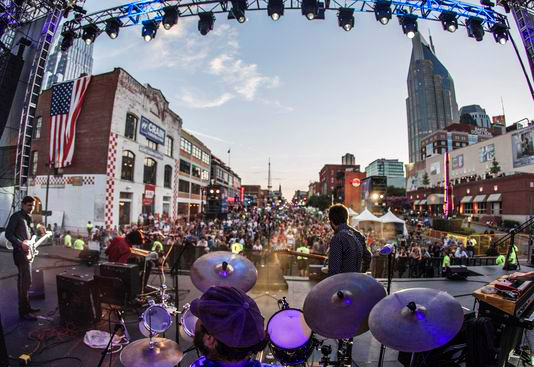