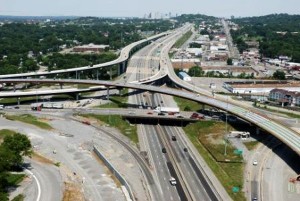 The Tennessee Department of Transportation has just announced that they are about to launch a $62 million project to replace eight bridges along Nashville’s I-40 in Nashville.

TDOT is calling the project “Fast Fix 8” that will immediately start to replace the eastbound and westbound bridges over Herman Street, Clinton Street, Jo Johnston Avenue and Charlotte Avenue, which all now show advanced signs of deterioration and require almost constant maintenance.

Officials said Fast Fix 8 will provide a safer commute for more than 136,000 vehicles that travel that specific section of I-40 each day.

Best STRAIGHTOUTTA Memes On The Internet 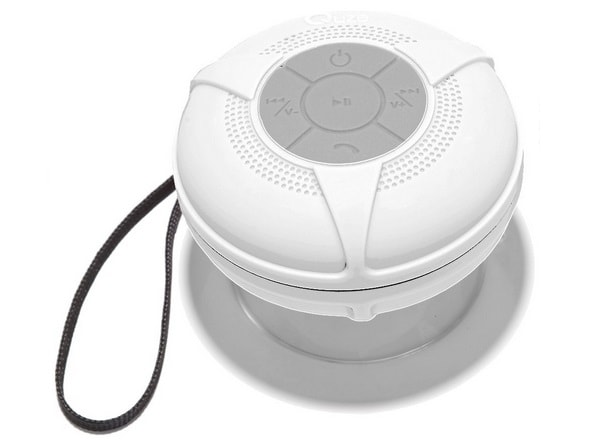 Coolest Things To Buy On Amazon Under 20 Dollars