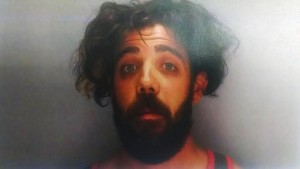 Stephen Oxendine, a local Rock Hill resident, was just arrested after he crashed his car and told police that he drank “too much for you” after fleeing the scene of his own accident, according to his arrest report. This is truly one of those stories that you can’t make up.

He crashed is car right by the Exit 79 ramp on I77 last night, then drove away to the Taco Bell on John Ross Parkway where police discovered him. Oxendine initially denied the crash, but when police asked him how much he had to drink, he replied, “too much for you.”

He then told the police that they were “useless” and remarked “You know I am drunk and I am going to jail.”

He is now awaiting trial. 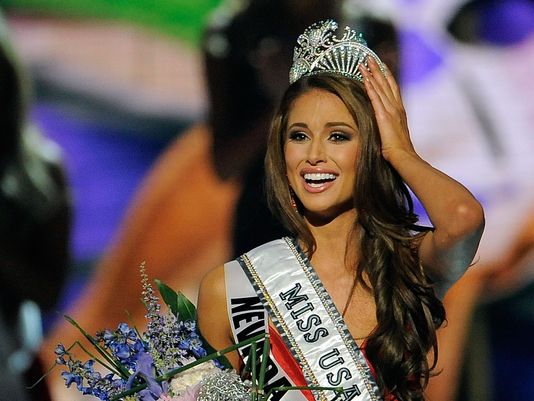 How the Use of Cryptocurrency Merchant Services Can Grow Your Business