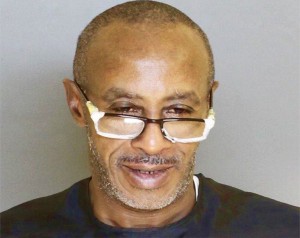 David Abraham Duren Jr. has just been sent to prison for life after stealing $900 worth of cigarettes. He declined to receive a free public defender and instead chose to act as his own attorney for his entire court case.

His life sentence was the result of South Carolina’s ‘Three-Strike Law”, which basically gives a judge the ability to send a person to life in prison after they have been convicted of at least 3 ‘serious crimes’.

Prosecutors offered him a a plea deal of 15 years in jail, but Finney chose to reject the deal and plead not guilty in court.

He was convicted fairly easily through linking his DNA with blood found in the convenient store freezer where the cigarettes were stolen.

This Charleston Restaurant Was Selected As One of The Best Brunches... 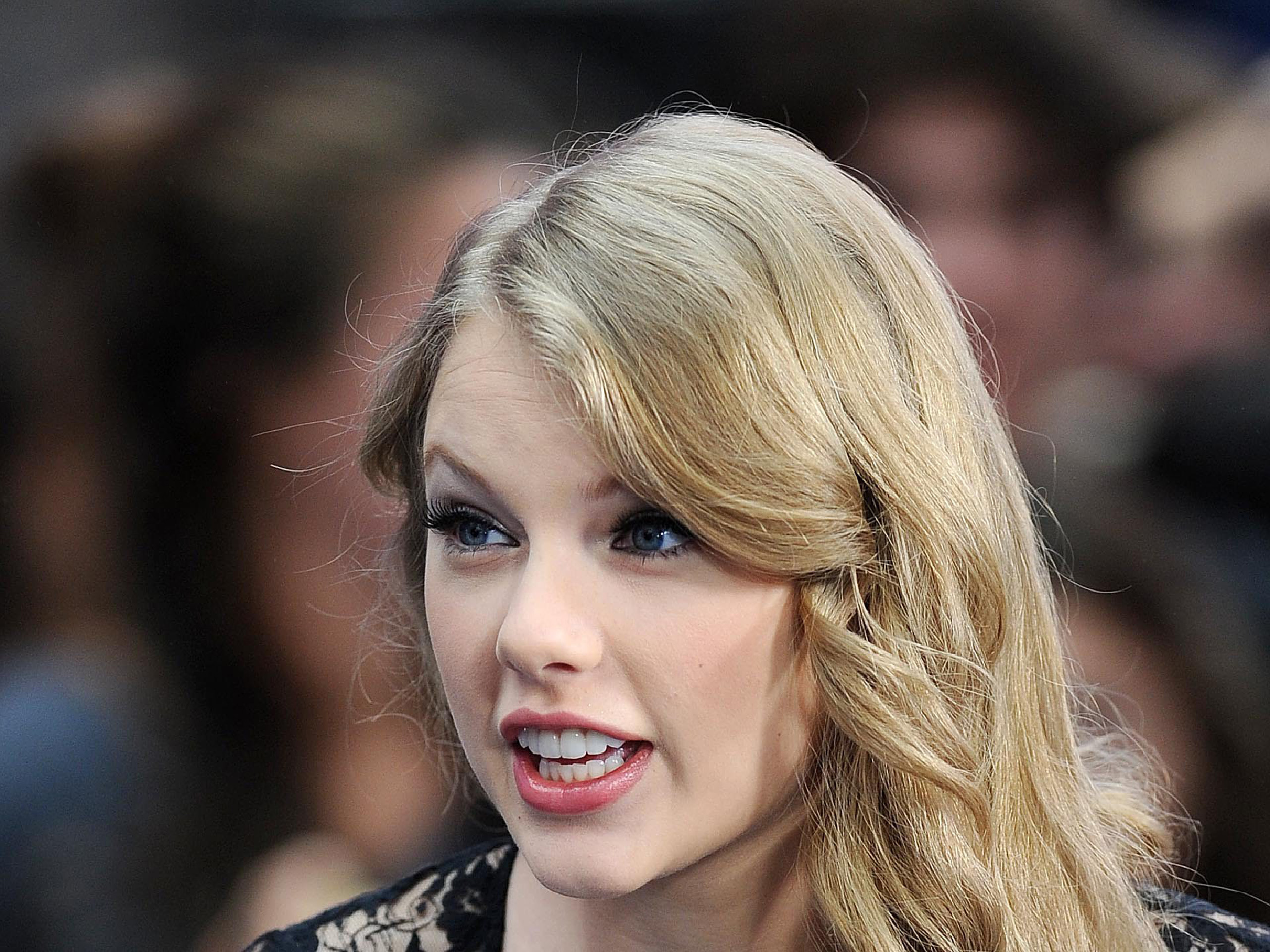