Rock Hill police began investigation a massage parlor in the Cherry Commons strip plaza months ago after several complains of prostitution had been filed.

Here is the official video by the Rock Hill Herald;

The greater Charlotte area has become known as a major trafficking city in recent years. Police around the region are discovering more and more prostitution rings in massage parlors – especially foot massage parlors in rough areas of town. 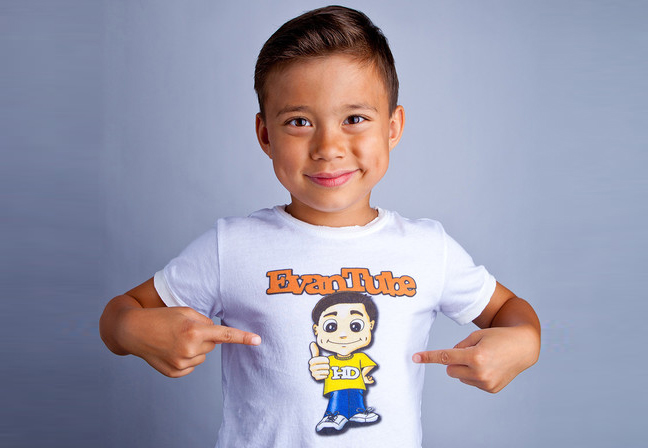 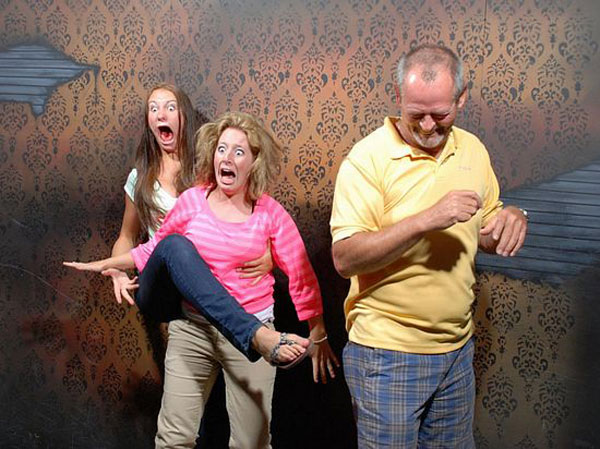 Hidden Camera in Haunted House Captures The Most Hilarious Memories

Swat Team Has Been Called To Defuse Man With Gun at...