Most news stations mess up from time to time…get their facts wrong, or misspeak. For Fox News, however, this seems to happen an oddly abundant amount of times.

#2 Obama in the GOP, and going by the name ‘Romney’ 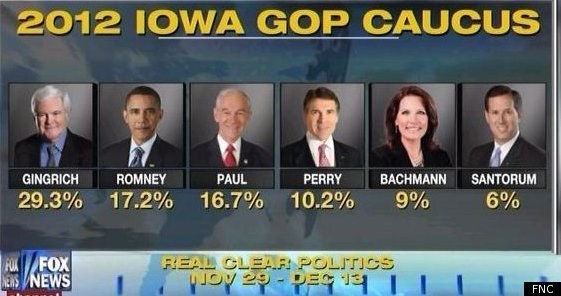 #4 No one has ever been raped on a college campus?

#5 Elie Wiesel being a “Holocaust winner.” 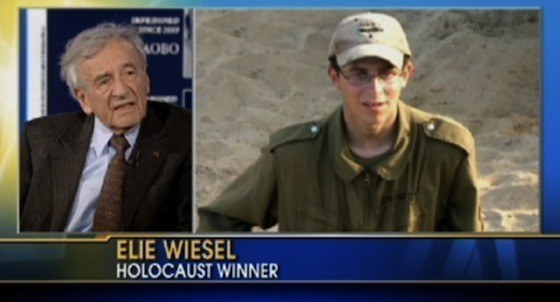 They apparently quickly changed it to say “Nobel Prize winner.” 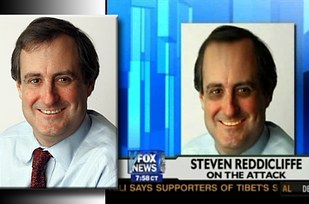 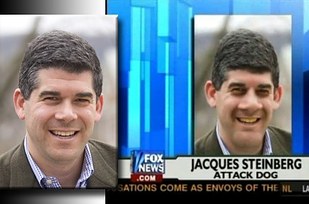 #9 how much rape is TOO much rape?

#10 The Trayvon Martin shooting was caused by hoodies.