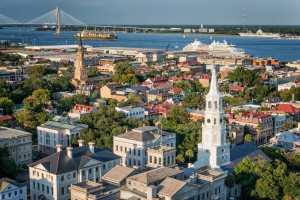 Charleston, SC has just been ranked the No. 2 travel destination in the world by the readers of Travel and Leasure magazine – second only to San Miguel de Allende, Mexico

“Charleston — our top city in the U.S. for the fifth year running — was the sole American city among the top 10 overall; Florence, another World’s Best veteran, was joined by European hubs like Rome and Barcelona; while Oaxaca, another Mexican city with a thriving culinary scene and cultural depth, came into the mix again for the first time since 2010.”

Do you think Charleston deserves the #2 spot in the world? 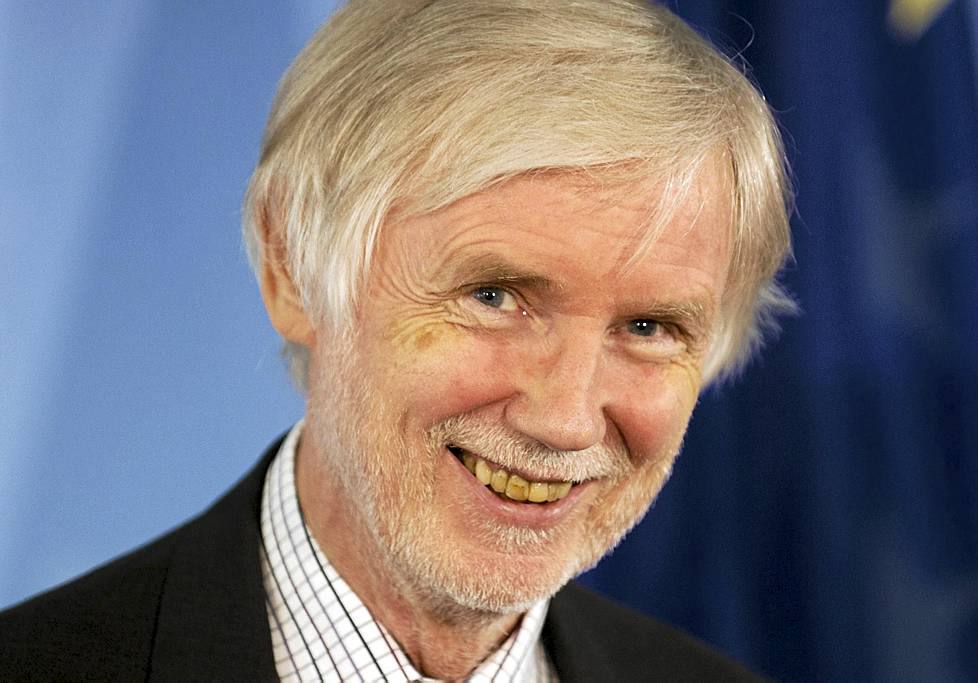