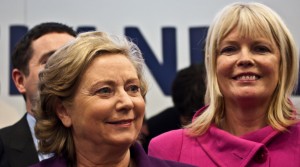 The $21.3 billion budget would mean that each teacher would see an average a raise of about $3,500 per year. The plan also includes provisions to boost early-career teacher pay by 14 percent over the next two years to $35,000.

The new budget plan also keeps all teacher assistant positions in place (assistants were always threatened to be cut in past years).

The average salary for teachers in North Carolina has consistently been near the bottom nationwide, state leaders have always acknowledged that it’s hard to recruit and keep quality teachers.

What do you think about a 7% pay raise for teachers?