Nashville’s unprecedented growing economy is continually attracting new businesses, and the latest is especially unique. The world’s largest classic car company, Gateway Classic Cars, has just announced that it will be opening a flagship dealership in the Nashville area later this year.

The new 44,000-square-foot showroom will feature over 100 of the rarest cars in the world, including both classic and exotic cars.

The market for truly exotic and vintage cars has been on a steady incline for several years now. Recently collectors have even been seeing their values rise much quicker than both the Nasdaq and NYSE.

Is this the end for The Sharks? 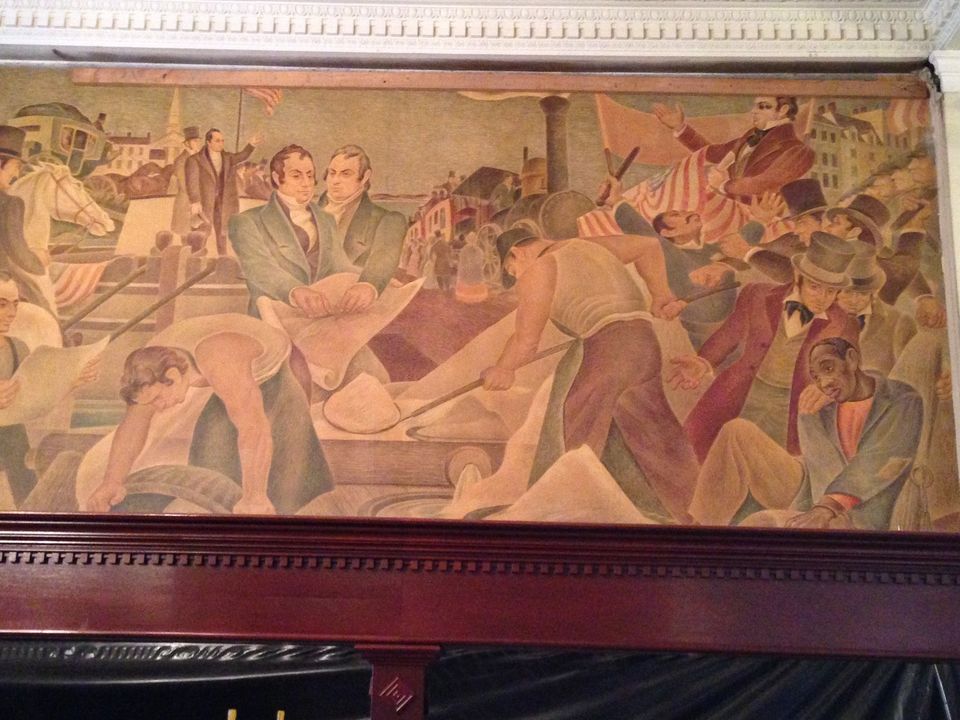 You’ll Never Believe What They Discovered During $57 Million Renovation of...

American Idol Live Just Announced They Are Coming To Louisville 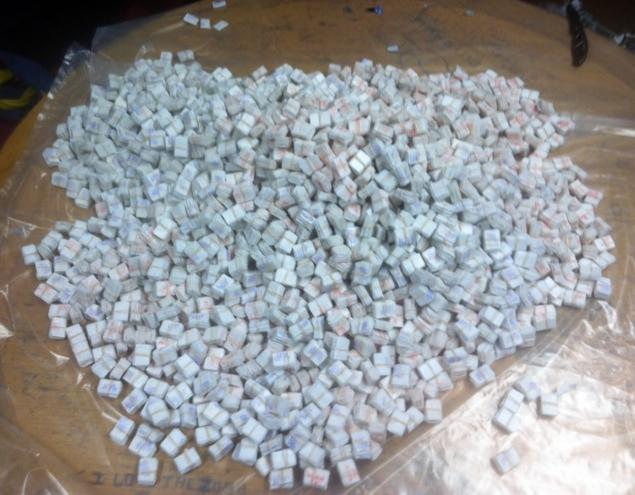