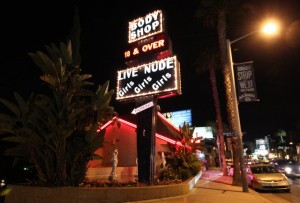 A group of developers were just blocked from opening a sex club in a building across the street from the Goodpasture Christian School outside of Nashville. The Metro Council recently passed a zoning amendment that stopped the club after the vast majority of citizens expressed their disfavor of it.

Now the developers may have found a loophole. After months of the building sitting vacant, developers have just filed a new set of plans  asking permission to renovate the building as a church.

What was once labeled “the dungeon” has now been converted to a “choir room.” And the former “game room” is now called the “fellowship hall.”

Metro Codes has given the owners permission to renovate as a church. Before they open for business, they will have to prove worship is actually going on behind closed doors.

What do you think about their new strategy? 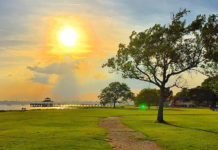