The U.S. Department of Justice just chose the Albany Police Department as one of the top police departments in our nation and will now be closely monitoring how they conduct business in an attempt to improve policing across the nation.

President Obama recently assembled a Task Force on 21st Century Policing after the topic of police and community relations swept the country. 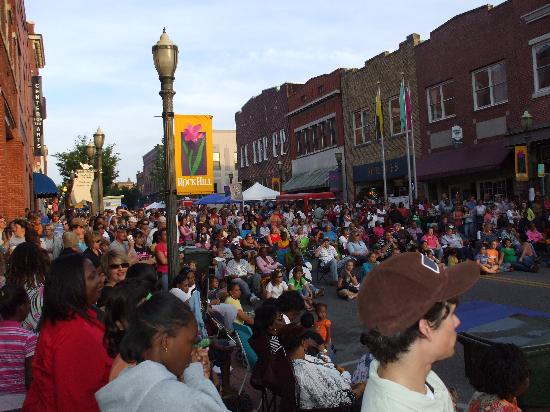