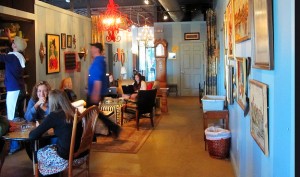 There will soon be a new Amélie’s in Charlotte that will feature a full kitchen, including wine, beer and crepes. They’re planning to have their grand opening next month in South Charlotte’s Carmel Commons – at the intersection of Carmel Road and Pineville-Matthews Road.

Work on the new 5,000 square-foot store started this past fall.

This will be Amélie’s 5th location, in addition to Charlotte’s NoDa and Uptown spots and the new locations in Rock Hill and Atlanta. The first Amélie’s bakery opened in 2008, and has since become a staple in Charlotte as one of the few places that are open 24-7. Travel site Scoutology.com recently rated the NoDa bakery No. 1 in North Carolina.

The new South Charlotte location will have similar hours to the Uptown and Rock Hill bakeries – Sunday through Wednesday, 7 a.m. until 9 p.m., and Thursday though Saturday from 7 a.m. until midnight. 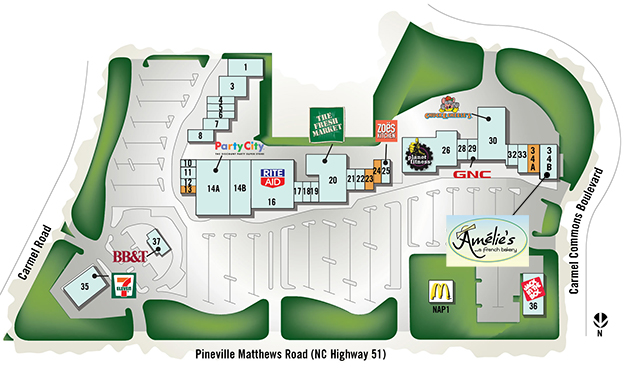