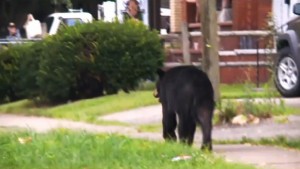 Police in Huntington, WV were forced into a confrontation with a bear in the middle of town.

It was initially spotted near Cabell Huntington Hospital, it then walked, toward Hal Greer Boulevard and 9th Avenue.

Local police did everything they could to contain the bear while waiting for a tranquilizer kit; however, due to the amount of people in the area and the bear becoming increasingly violent and unpredictable they had to resort to deadly measures;

Screw This Tiny Handle Into Your Rake To Make It 100x... 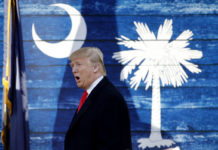 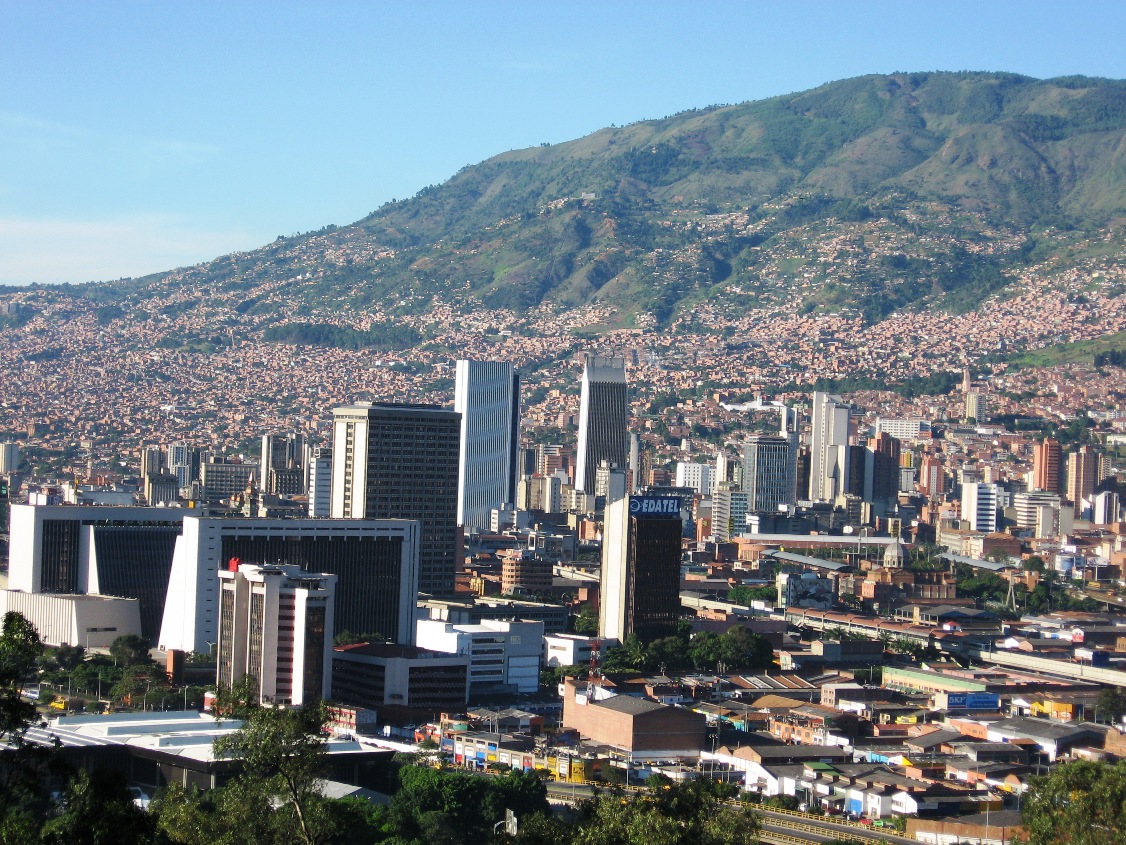 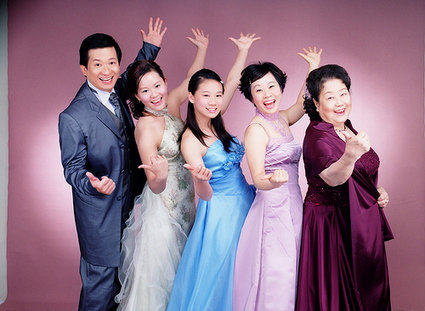