John Watson III began working with his dad in his garage decades ago at 1006 South Ridge Ave.

He decided it meant so much to him, he wanted to share the space with others. When his dad passed away in 2013, John used $75,000 of his savings to retrofit the entire garage into a drive through store. It’s now called the convenience of South End Beer & Tobacco’s drive-thru store.

Customers now pull into the garage, Watson takes their order, then loads them up. If they don’t know what they want, he provides a menu, lets them drive through to see what they want and pull back through.

Watson opened the store after retiring from his own grading business for 25 years.

Now, Watson is back working in the garage, offering commercial beers, such as Miller and Anheuser-Busch, but also offering more than 20 craft beers, including SweetWater 420 and Natty Old Town Brown Ale.

Top 17 Most Epic Selfies of All Time 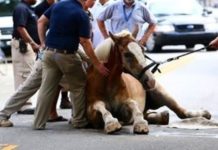 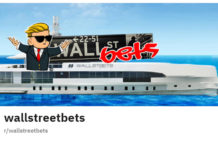 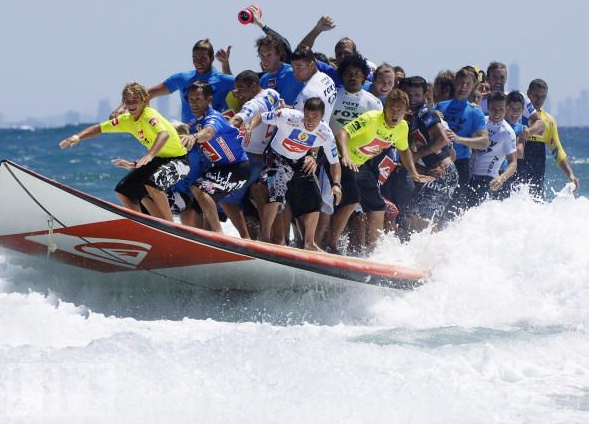 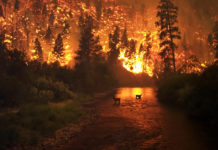