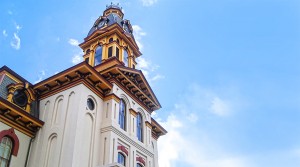 Now that Concord is officially the 7th fastest growing city in America, there is increased desire for music and the arts, as well as increased funding. The Cabarrus Arts Council has just given away a record $49,600 to 12 community organizations to expand their artistic endeavors.

The Arts Council has been distributing grassroots funds in Cabarrus County every year since 1982, but this is by far the biggest, and they are anticipating that the amounts will continue to grow each year going forward.

Any nonprofit arts organizations and other charitable agencies that integrate arts programming into their services are eligible to apply for the grants.

For more information or to apply for a grant see the Cabarrus Art Council grant webpage.

Kannapolis Man Has Turned His Garage Into Drive-Thru Store 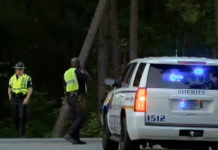