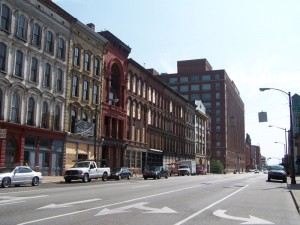 The program will require $12 million to create 1,500 affordable housing units. The money will be coming from new tax programs, city bonds, and private donations.

Louisville now has an estimated 60,000 households in need of affordable housing, based on the fact that they spend at least one-third of their income on housing. Almost 24,000 of these are considered severely burdened – spending at least half of their earnings on housing costs. 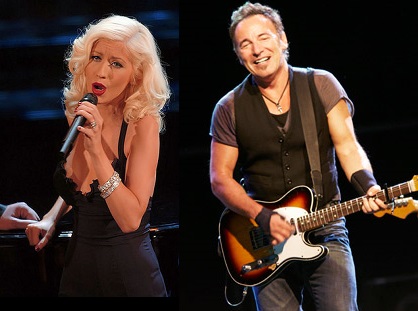 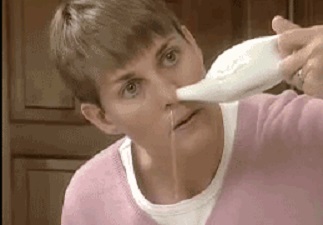 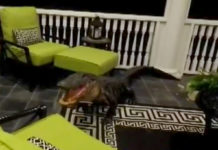